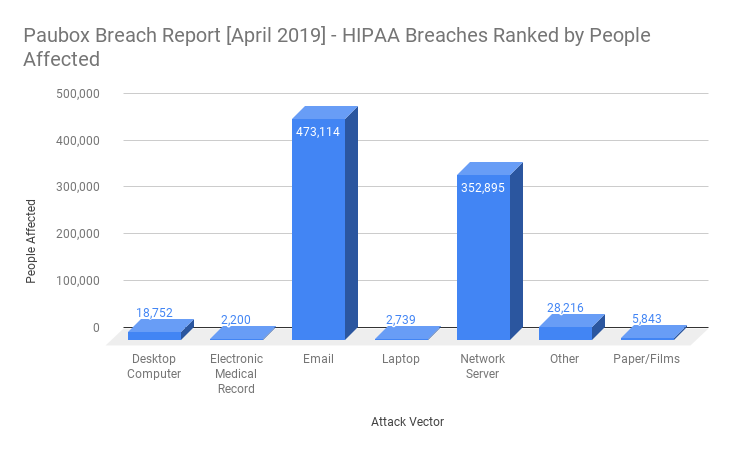 Email regained the top spot in both categories for this month’s HIPAA Breach report.

Much as it was in 2018, the data clearly shows Email remains the most vulnerable attack vector for HIPAA breaches.

The Paubox HIPAA Breach Report analyzes breaches that affected 500 or more individuals as reported in the HHS Wall of Shame in March 2019. 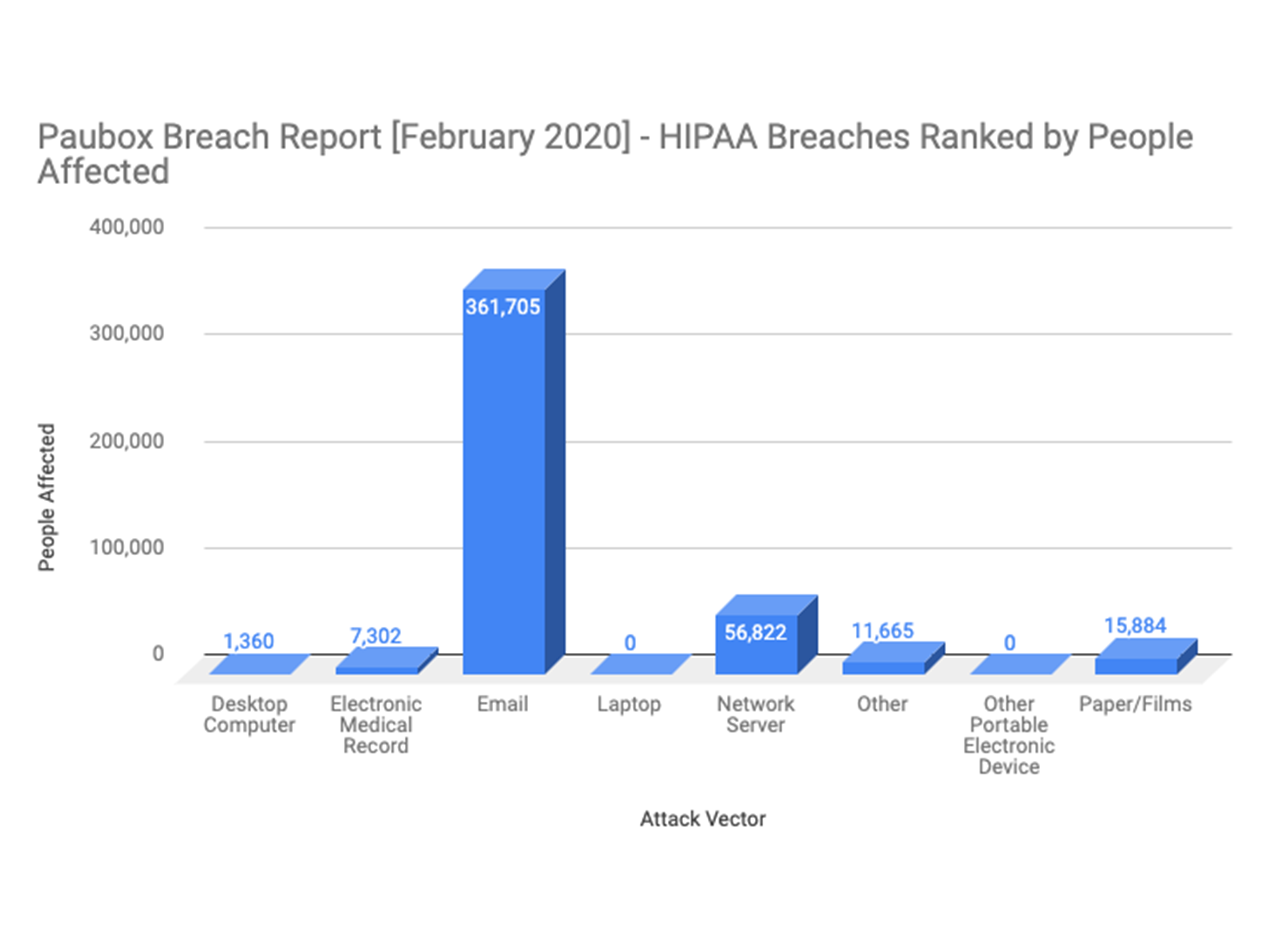 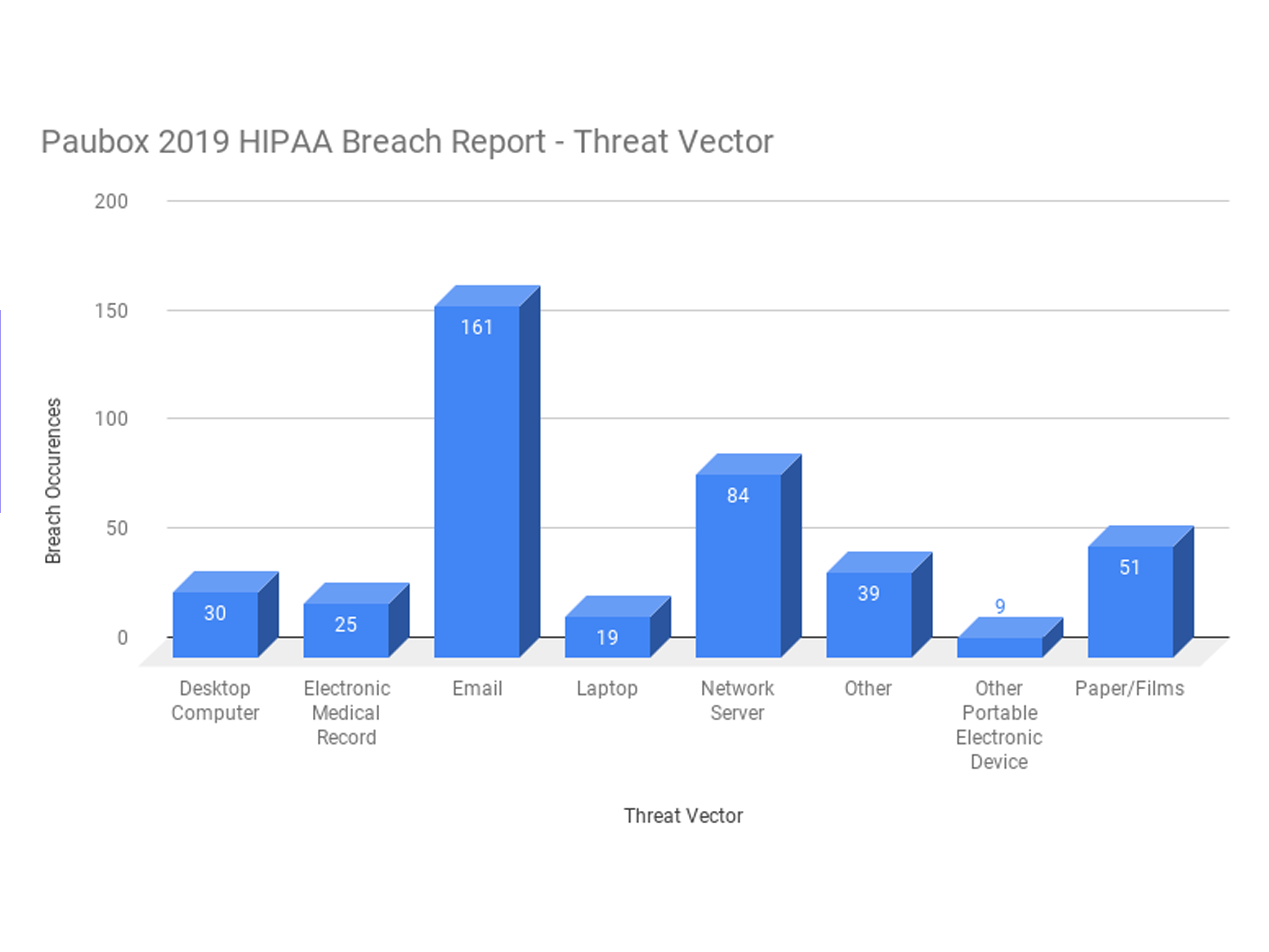 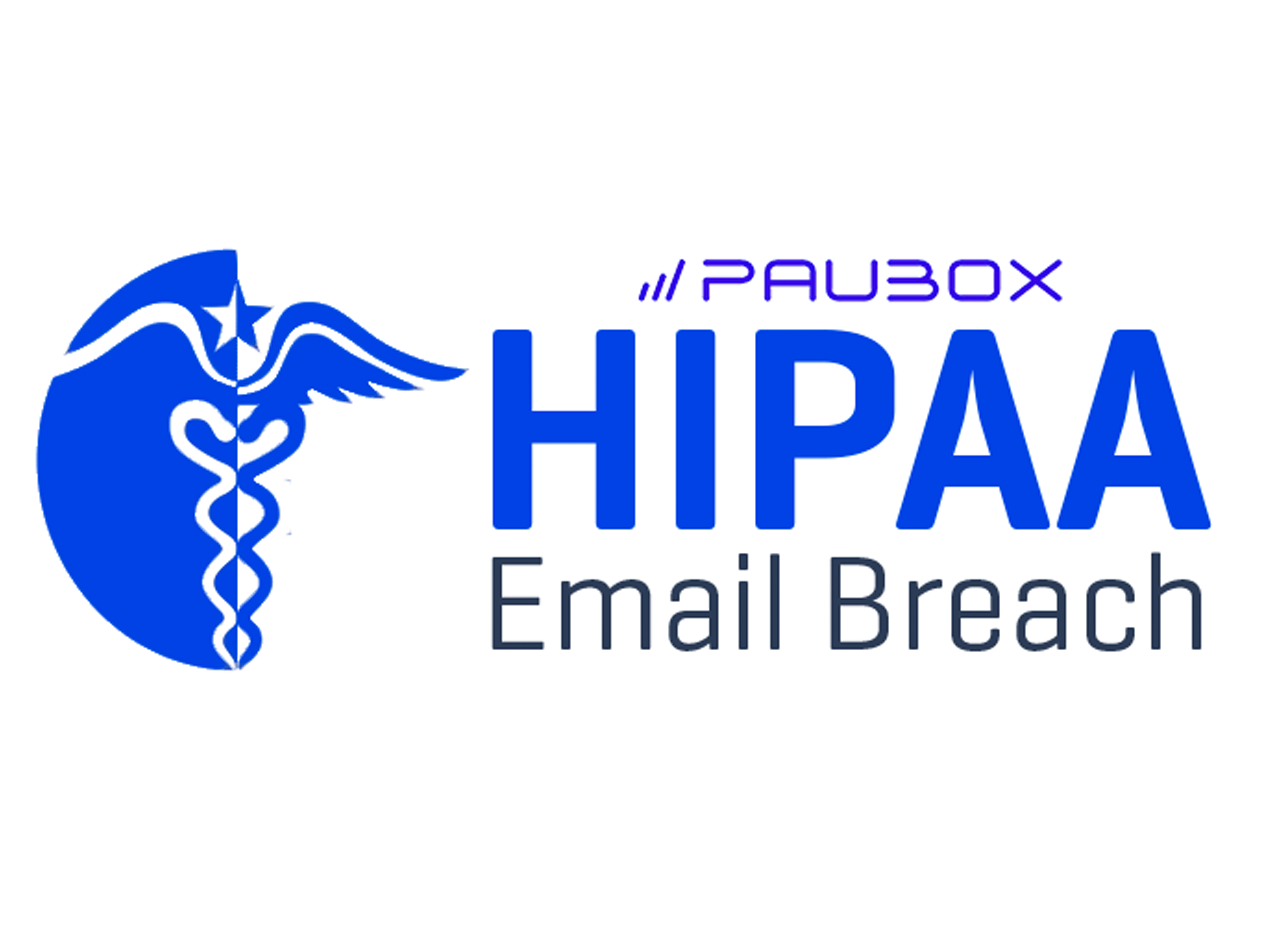 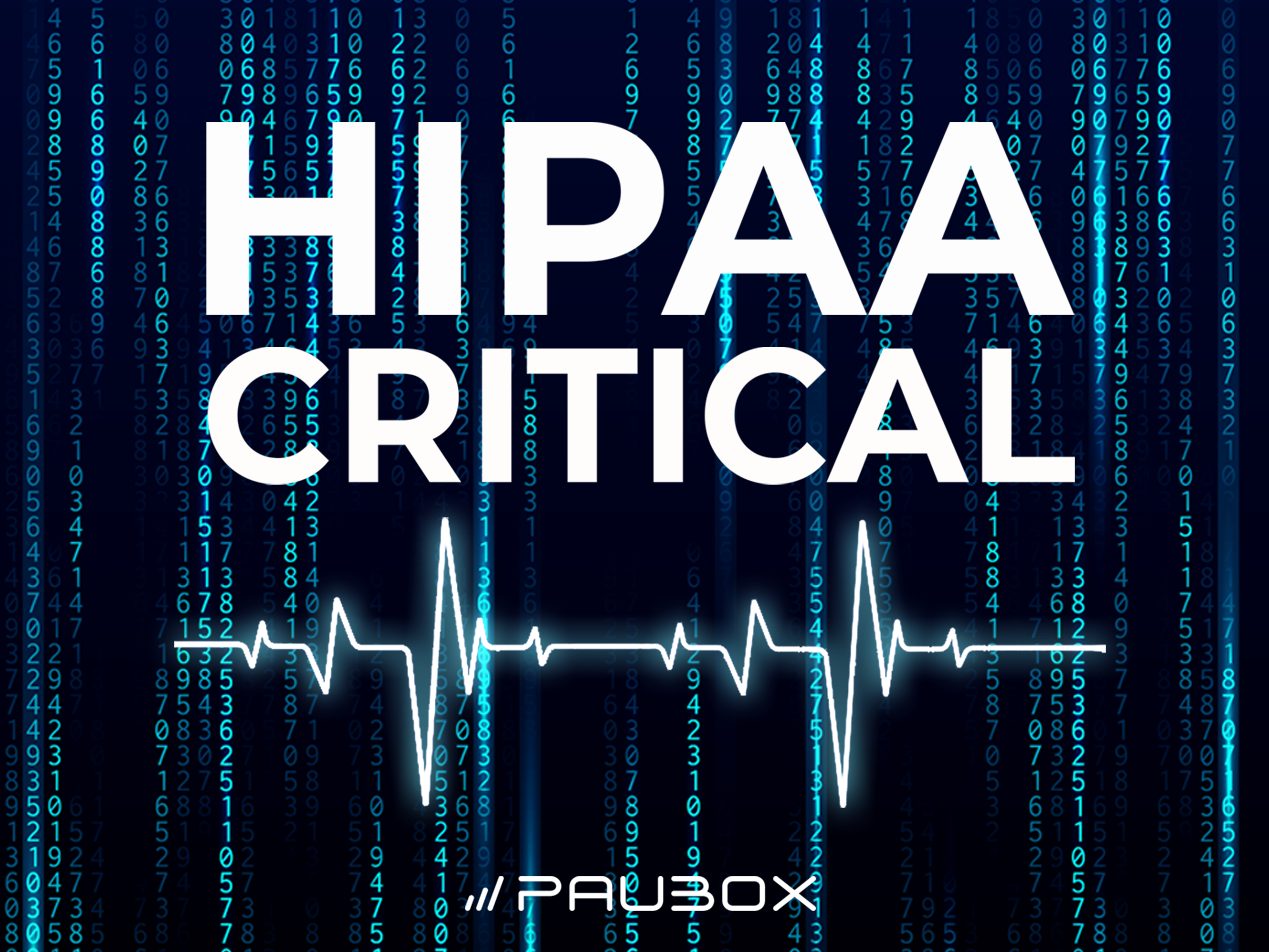