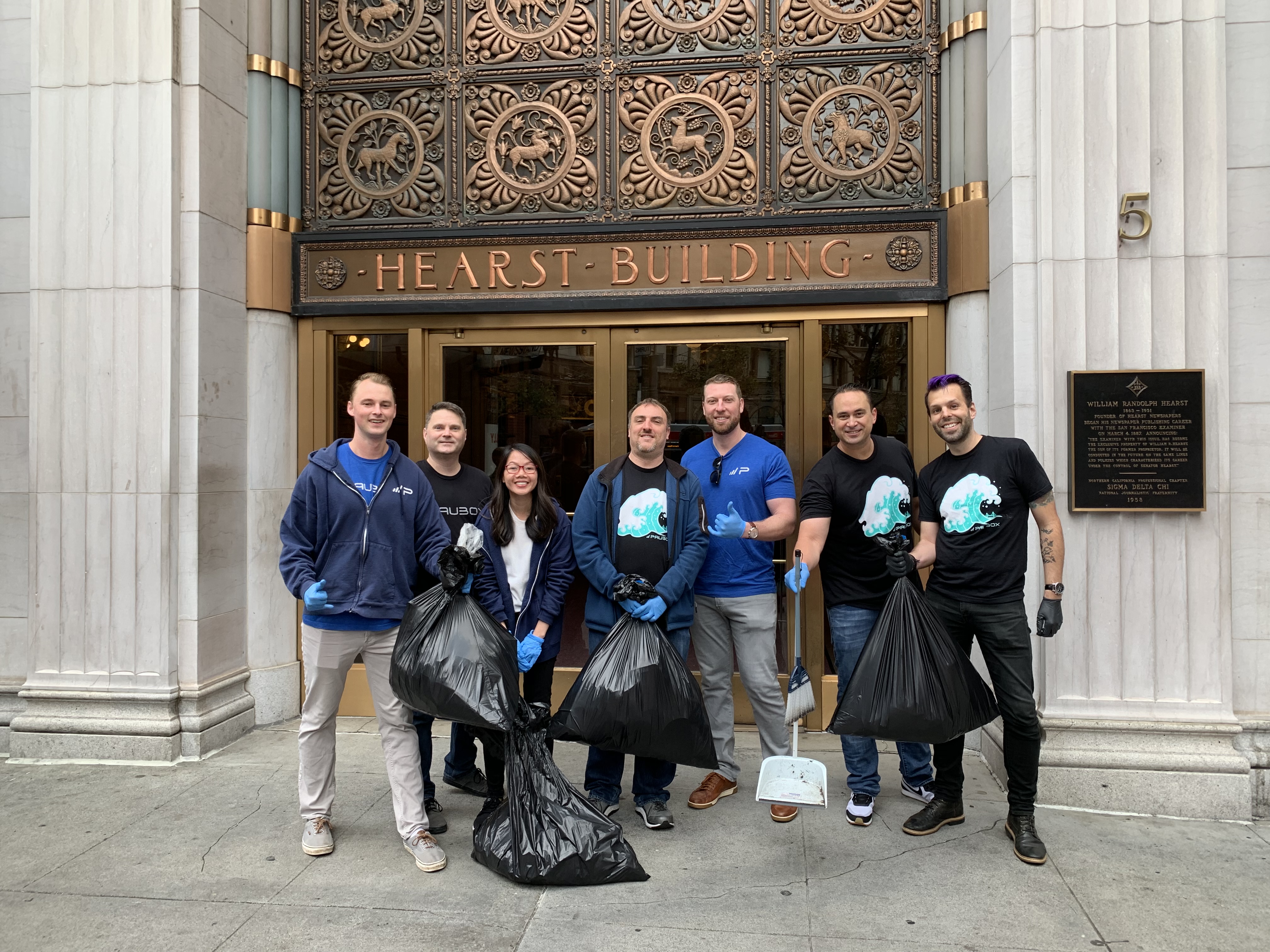 Earlier this week, we opened a new chapter in the Paubox journey by moving offices to the Hearst Building on Market and Third Street in San Francisco.

Whether it’s passing out spam musubi in front of BART stations (100, 500, 1000) giving away 500 kalua pig and rice bowls, serving meals to the needy, or assisting with clothing programs, we try our best to give back to the city of San Francisco.

This time around, we wanted to show our appreciation to the neighborhood surrounding our new office digs. We figured a great way to do that would be to clean up the streets around the Hearst Building.

We accomplished this by splitting into two groups to cover more ground: Robert Ogus, Lisa Mai, and I began our route on Market Street while Greg Hoffman, Peter Kirsheman, Evan Fitzgerald, and Justin Babb started on Third Street. 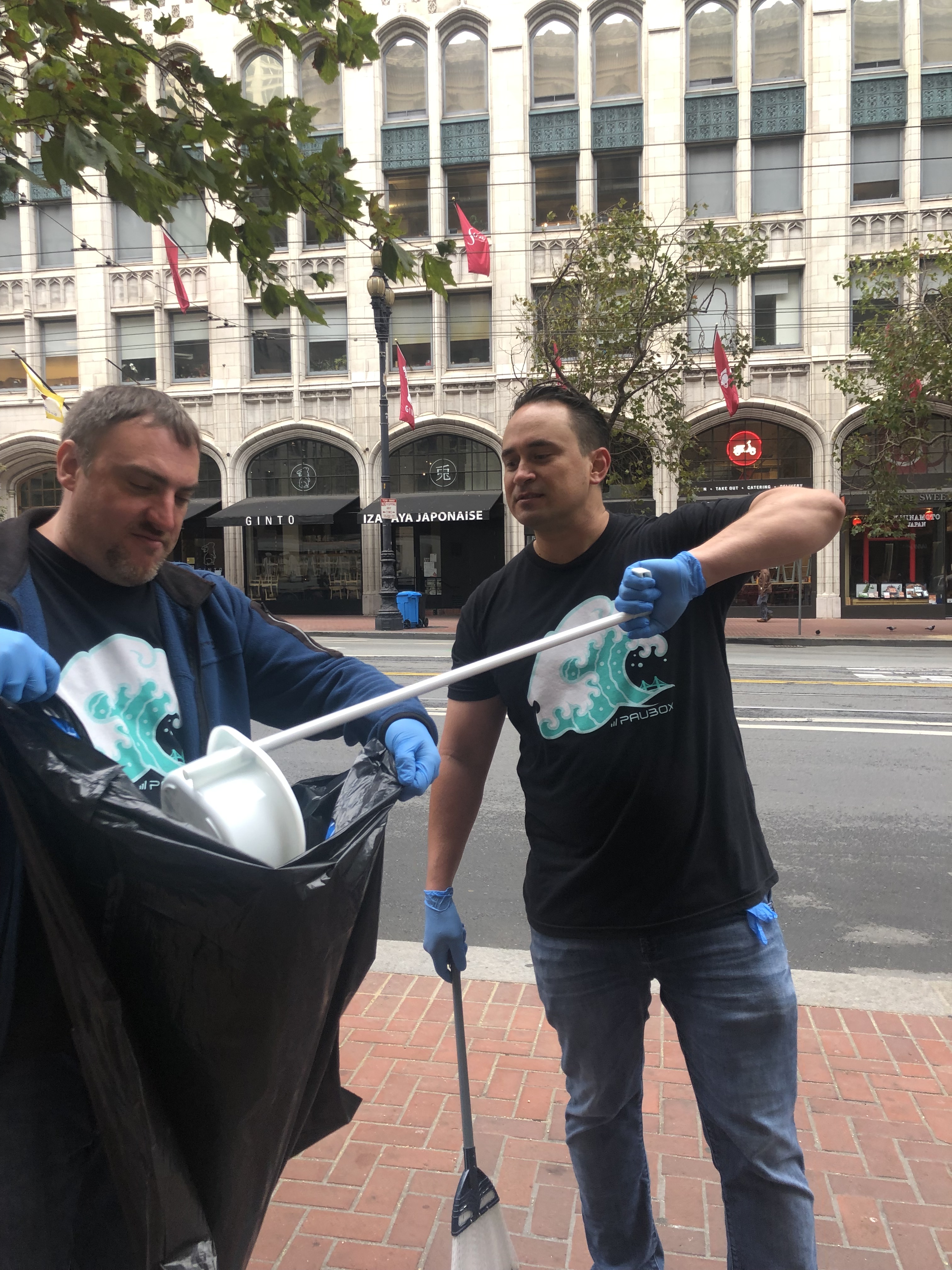 Robert Ogus and I cleaning up Market Street 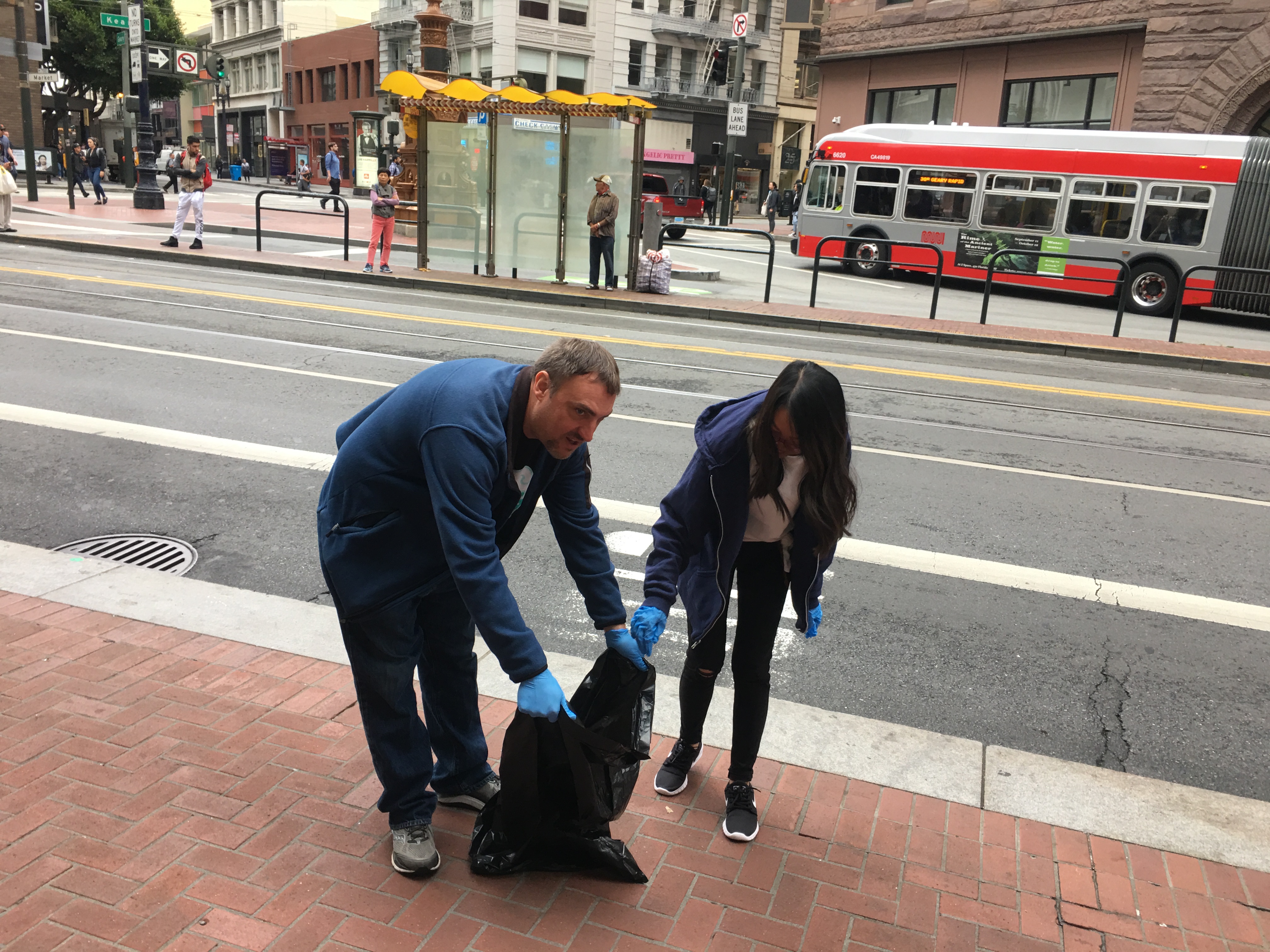 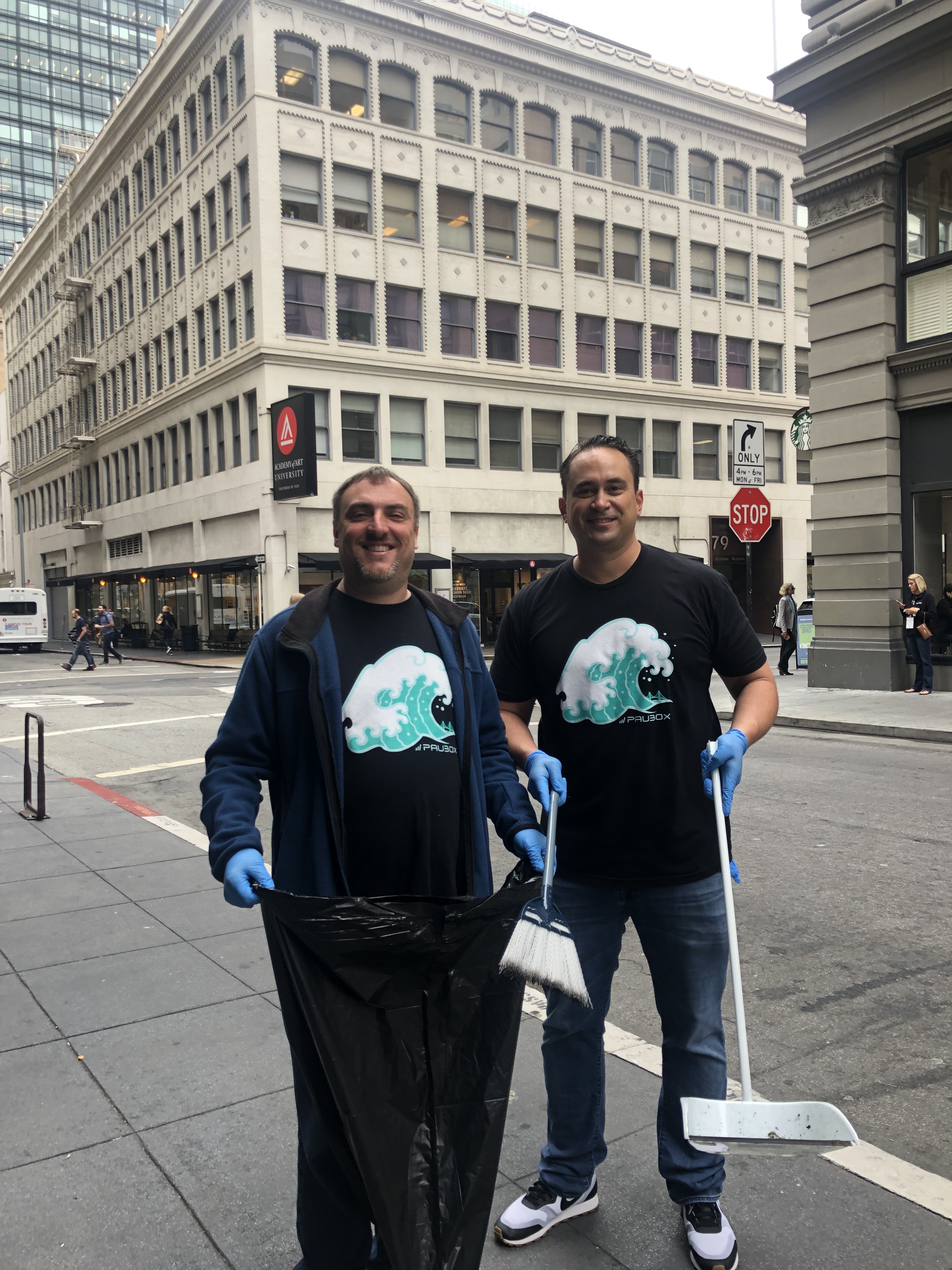 Robert Ogus and I posed for a pic between the action 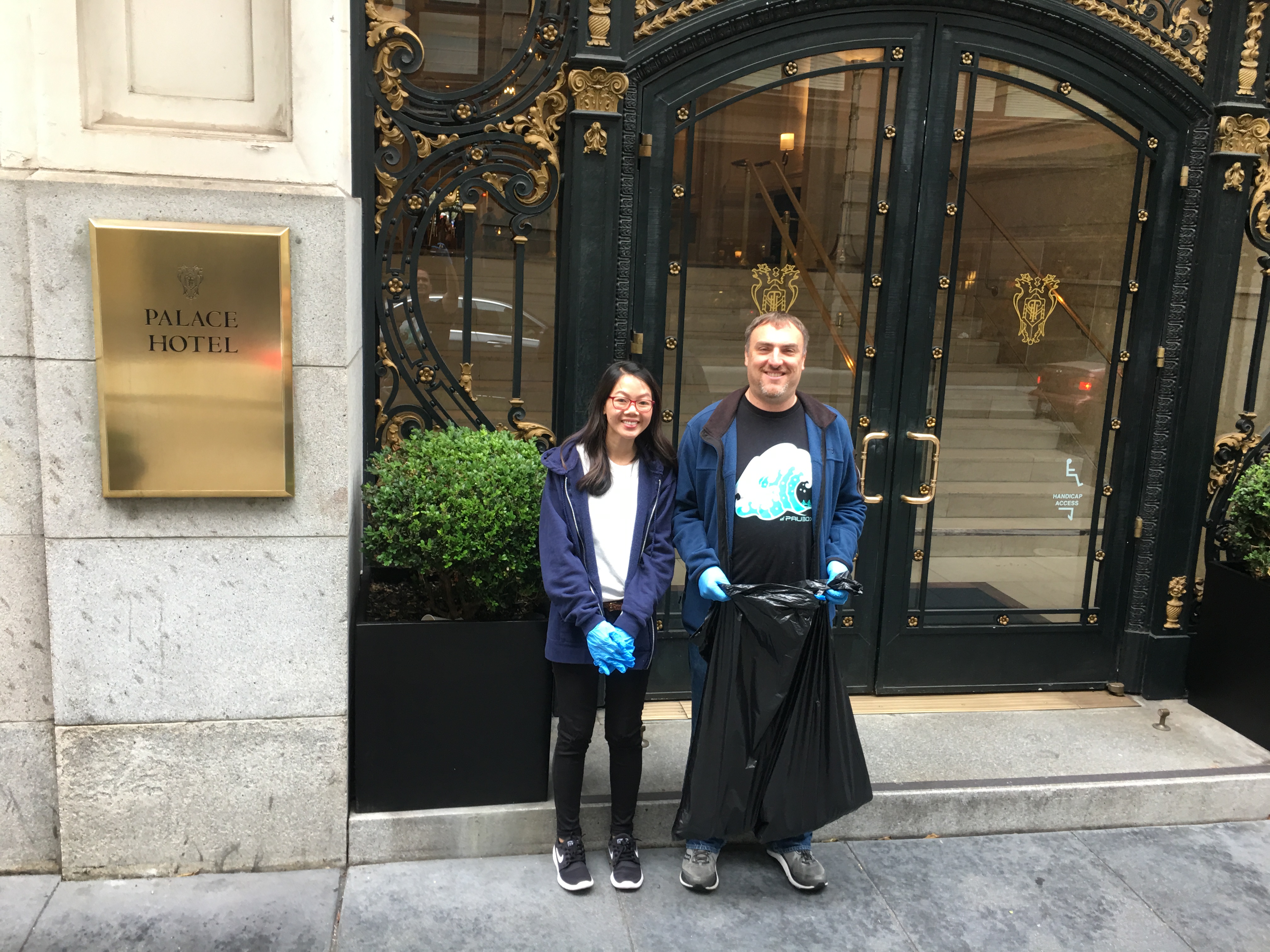 Lisa Mai and Robert Ogus cleaned up around the Palace Hotel 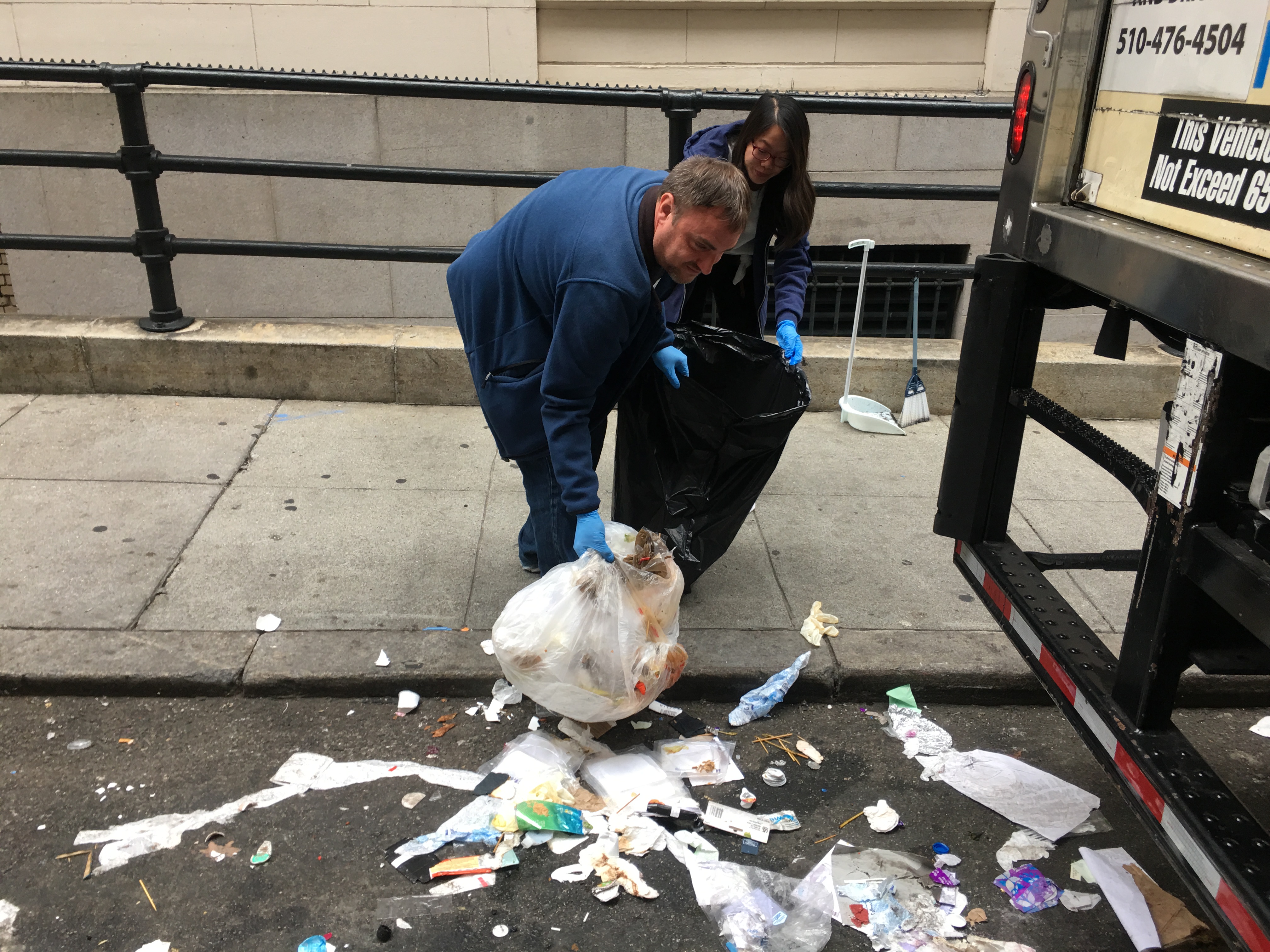 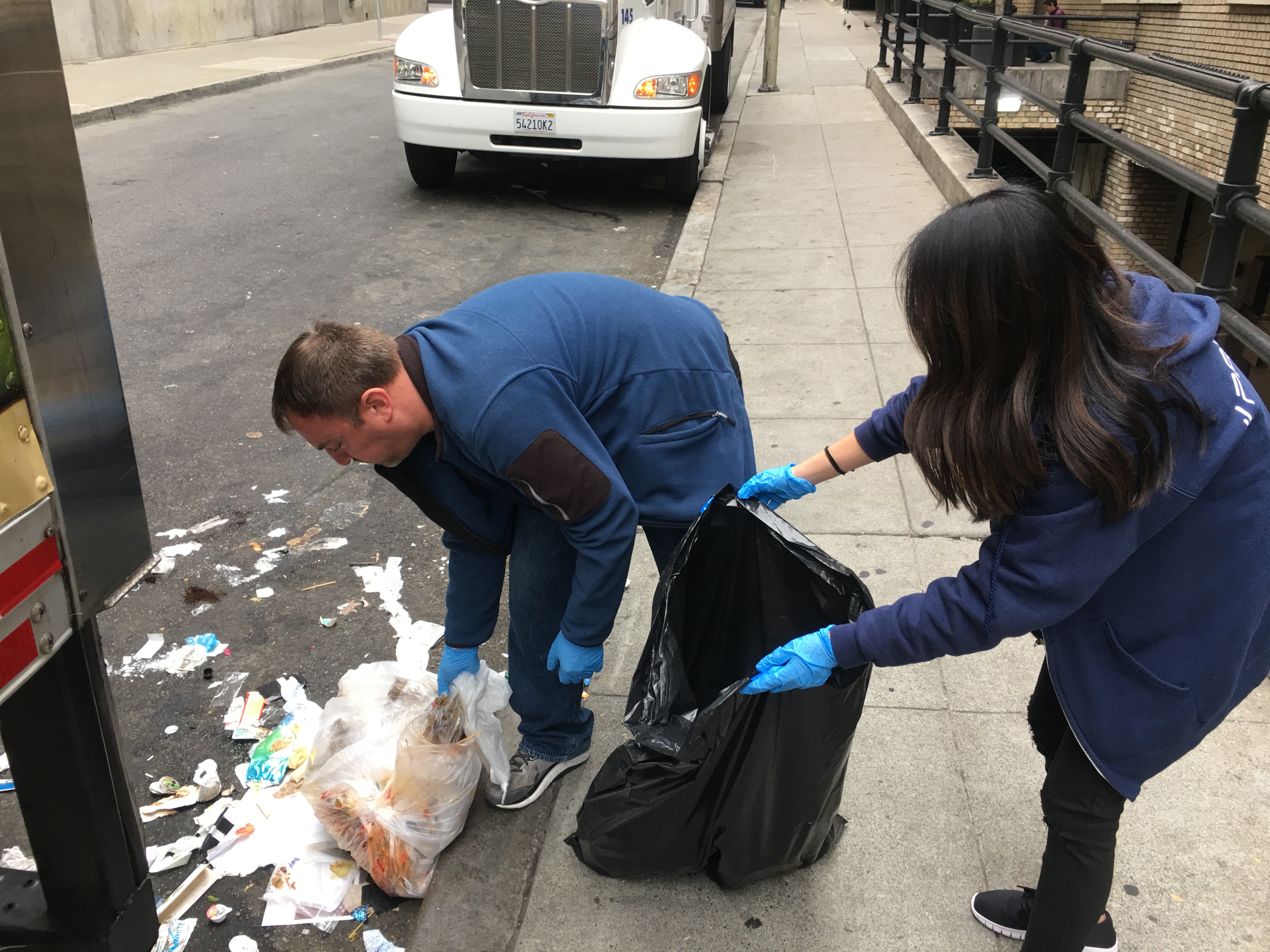 Another angle of Robert, Lisa, and that good pile of trash around the corner from the Palace Hotel 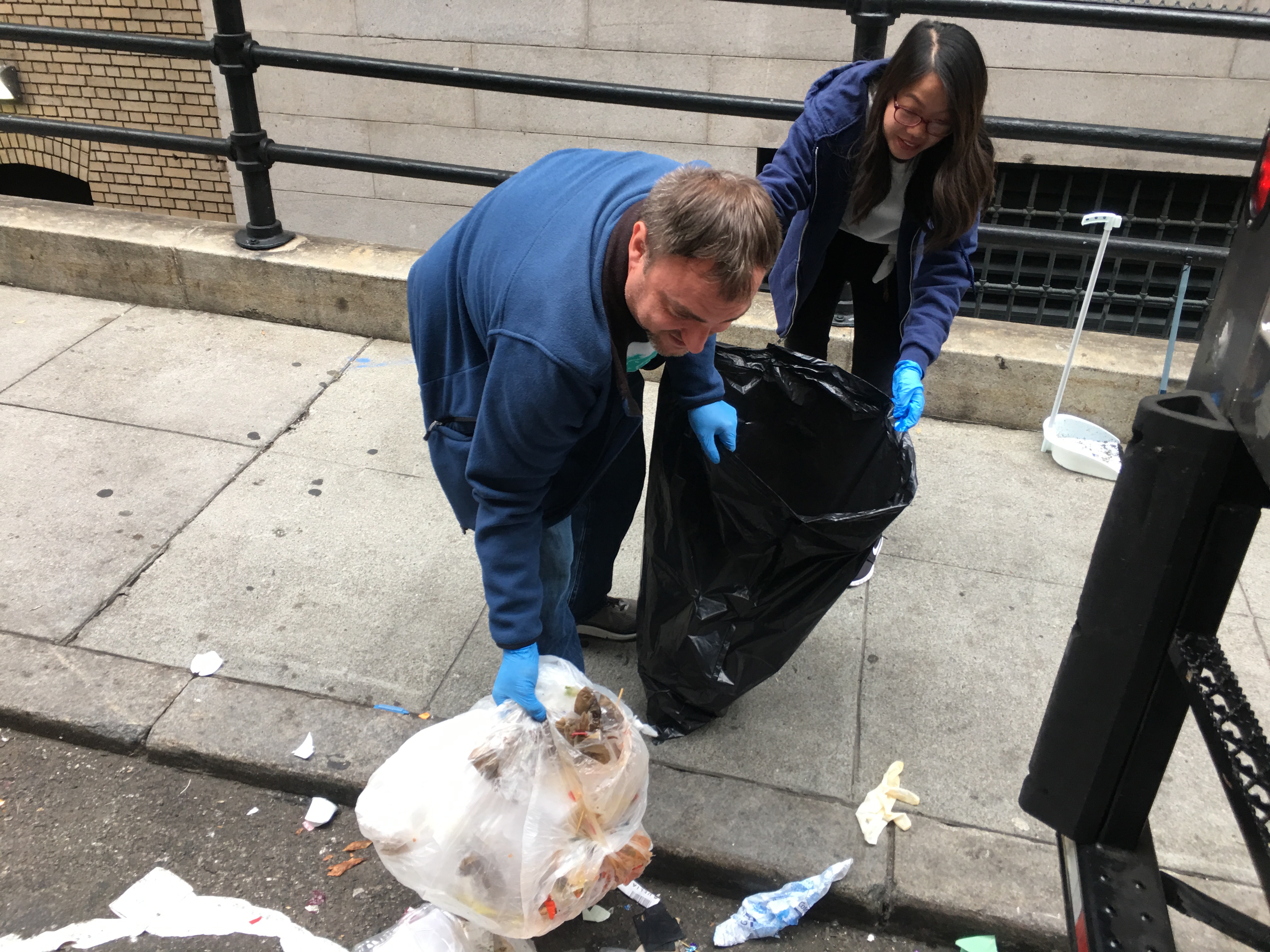 Another action shot of Robert and Lisa 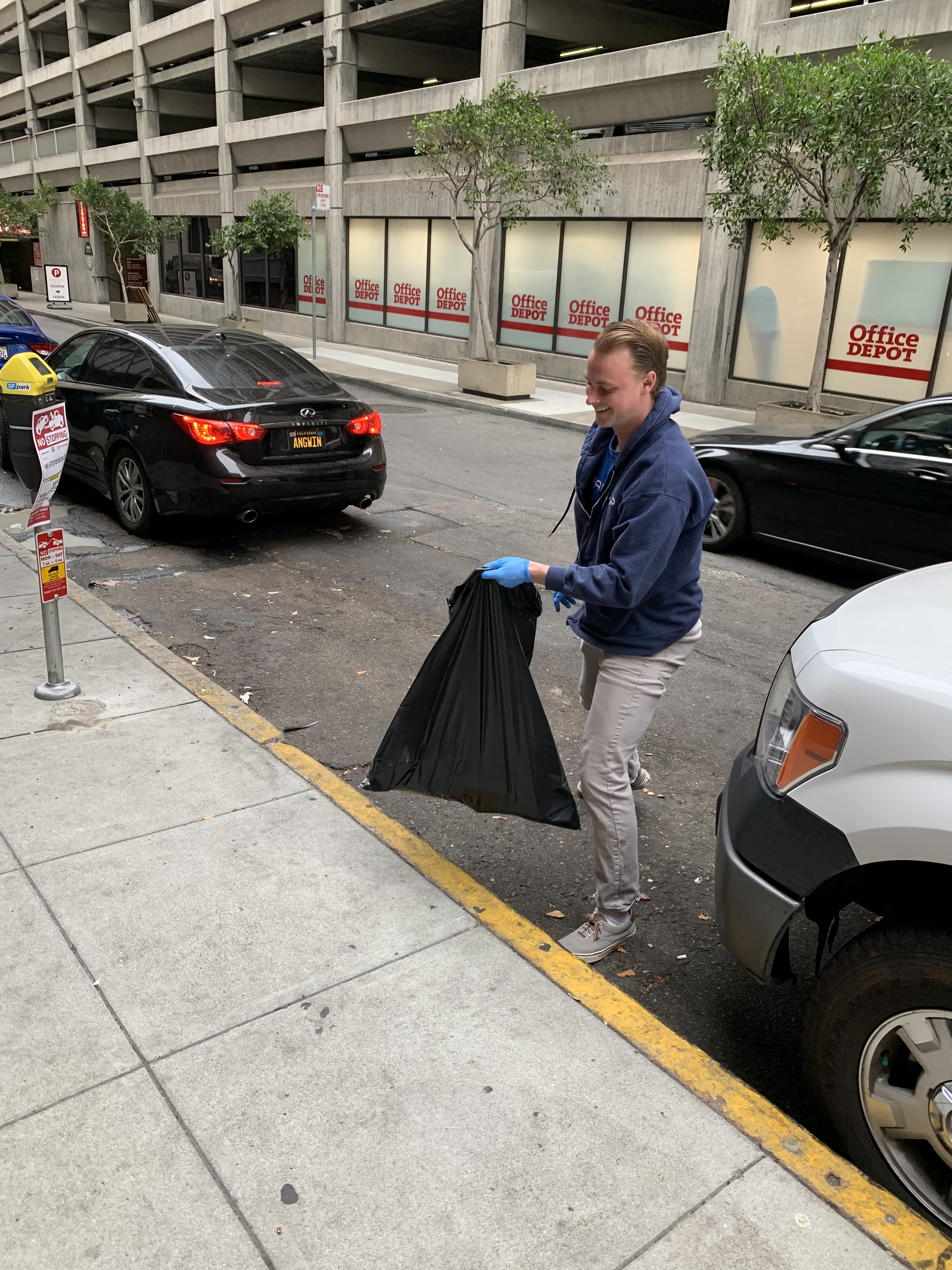 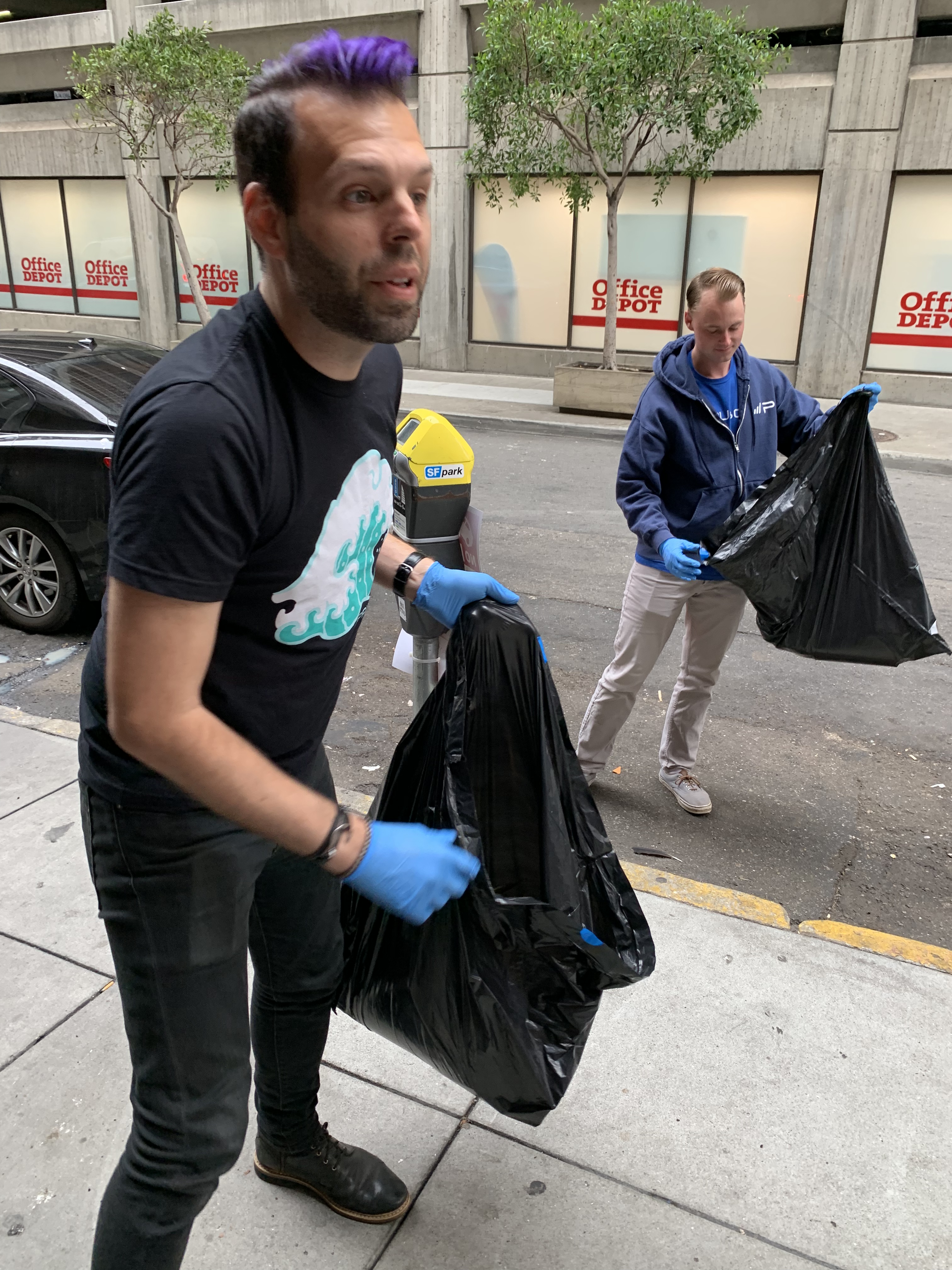 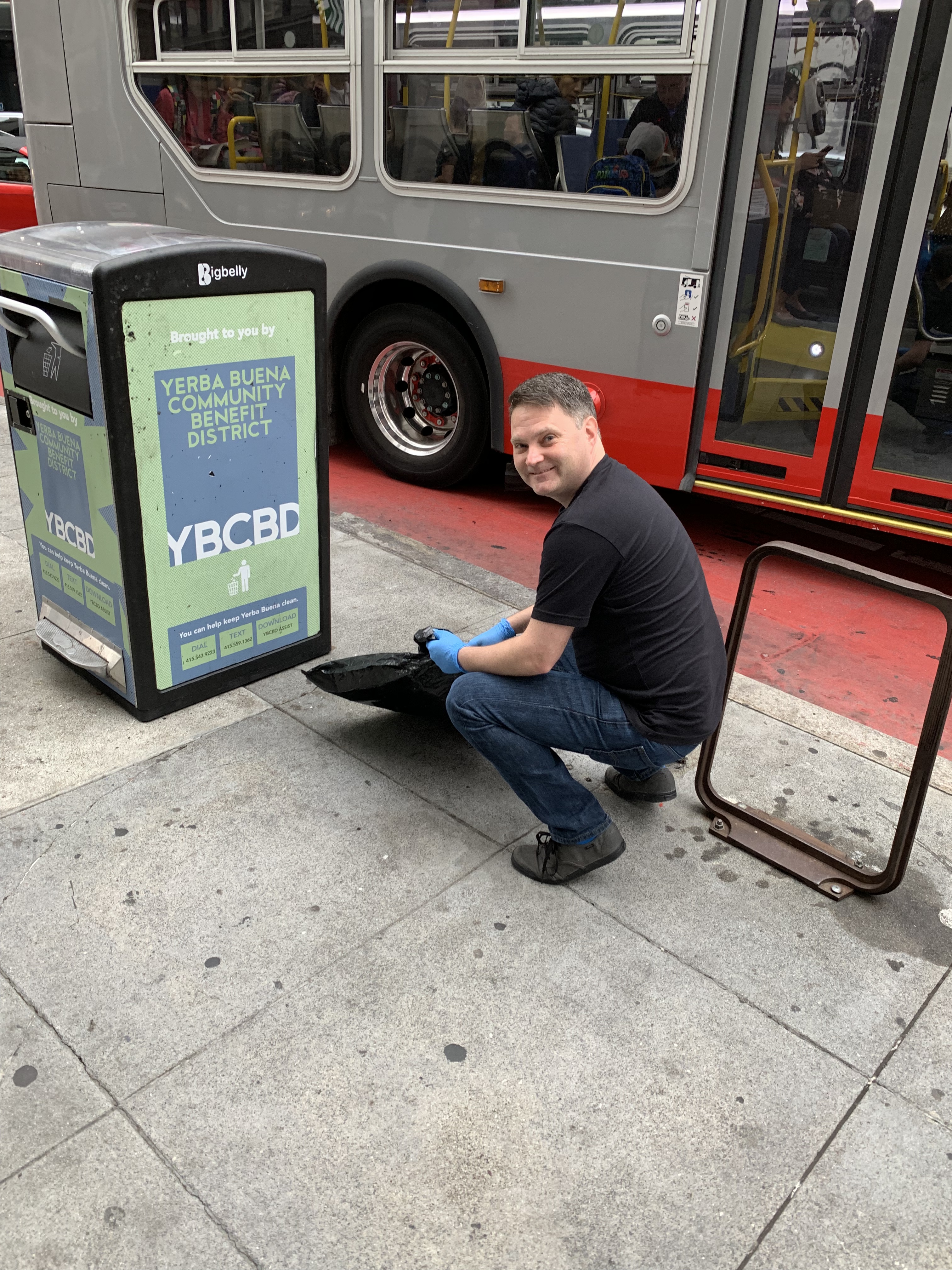 Peter Kirsheman getting close to the action on Third Street 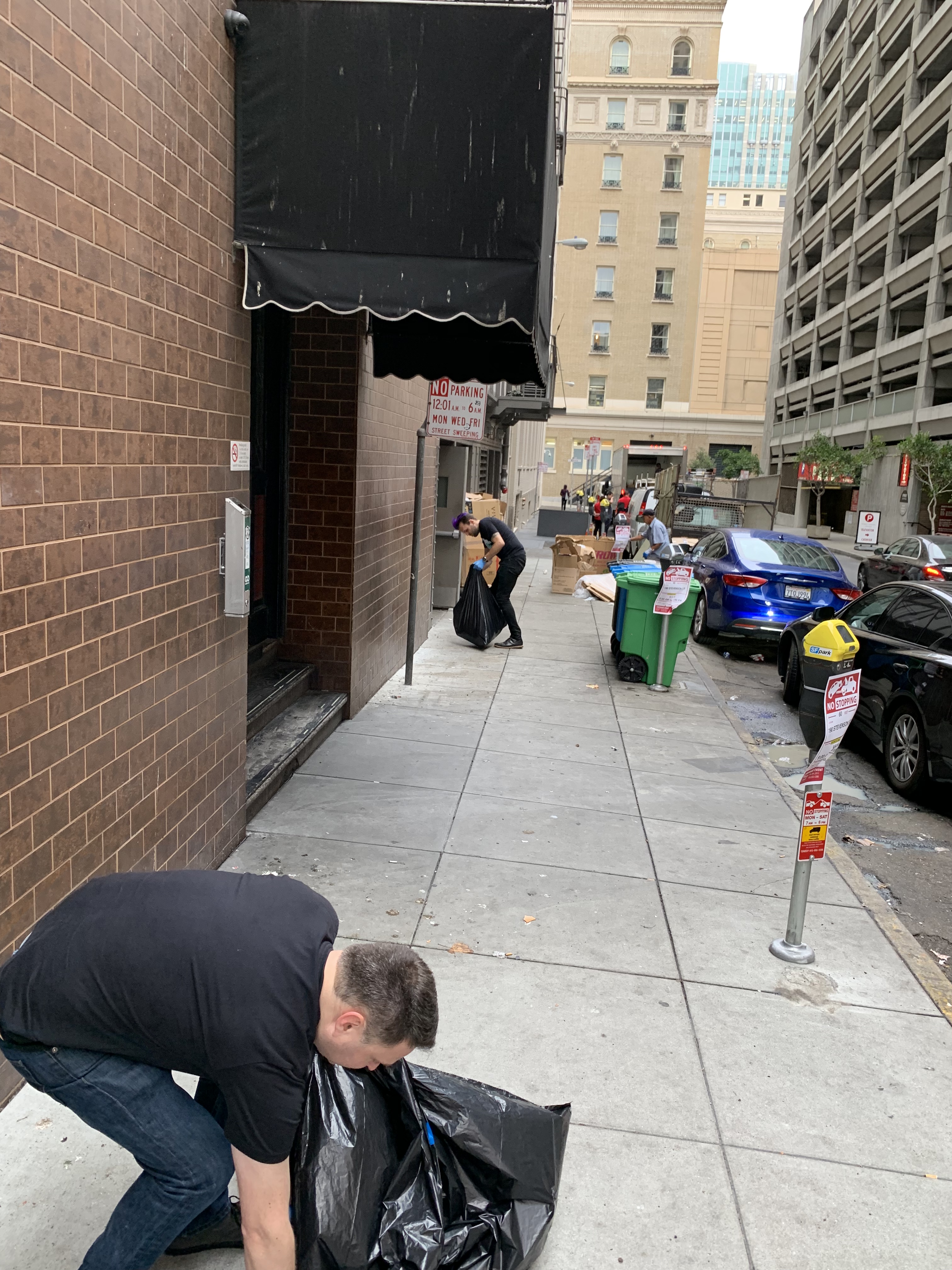 A nice angle shot of Pete Kirsheman and Justin Babb on Stevenson Street, which is around the corner from our new office 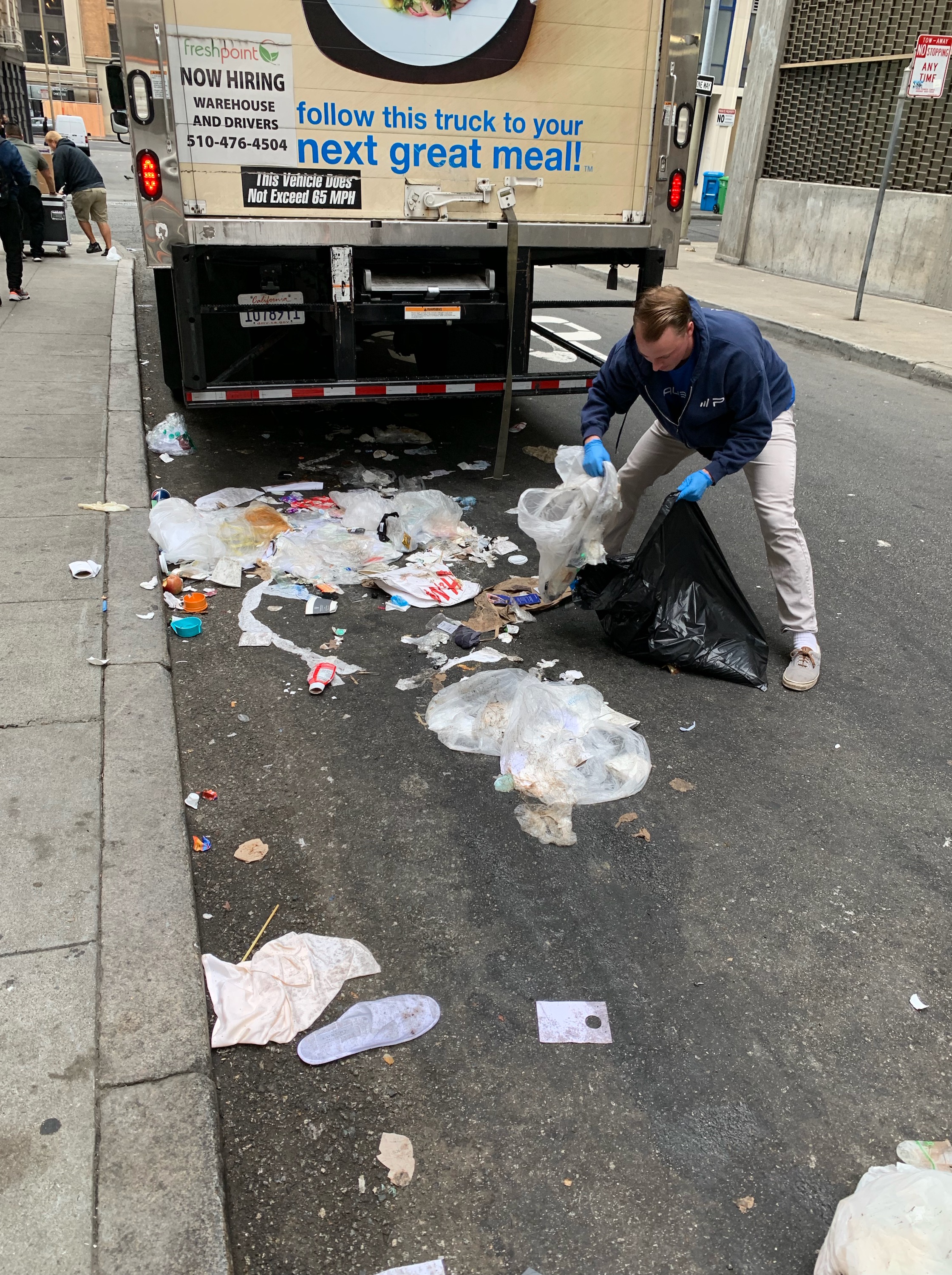 Evan Fitzgerald in the zone 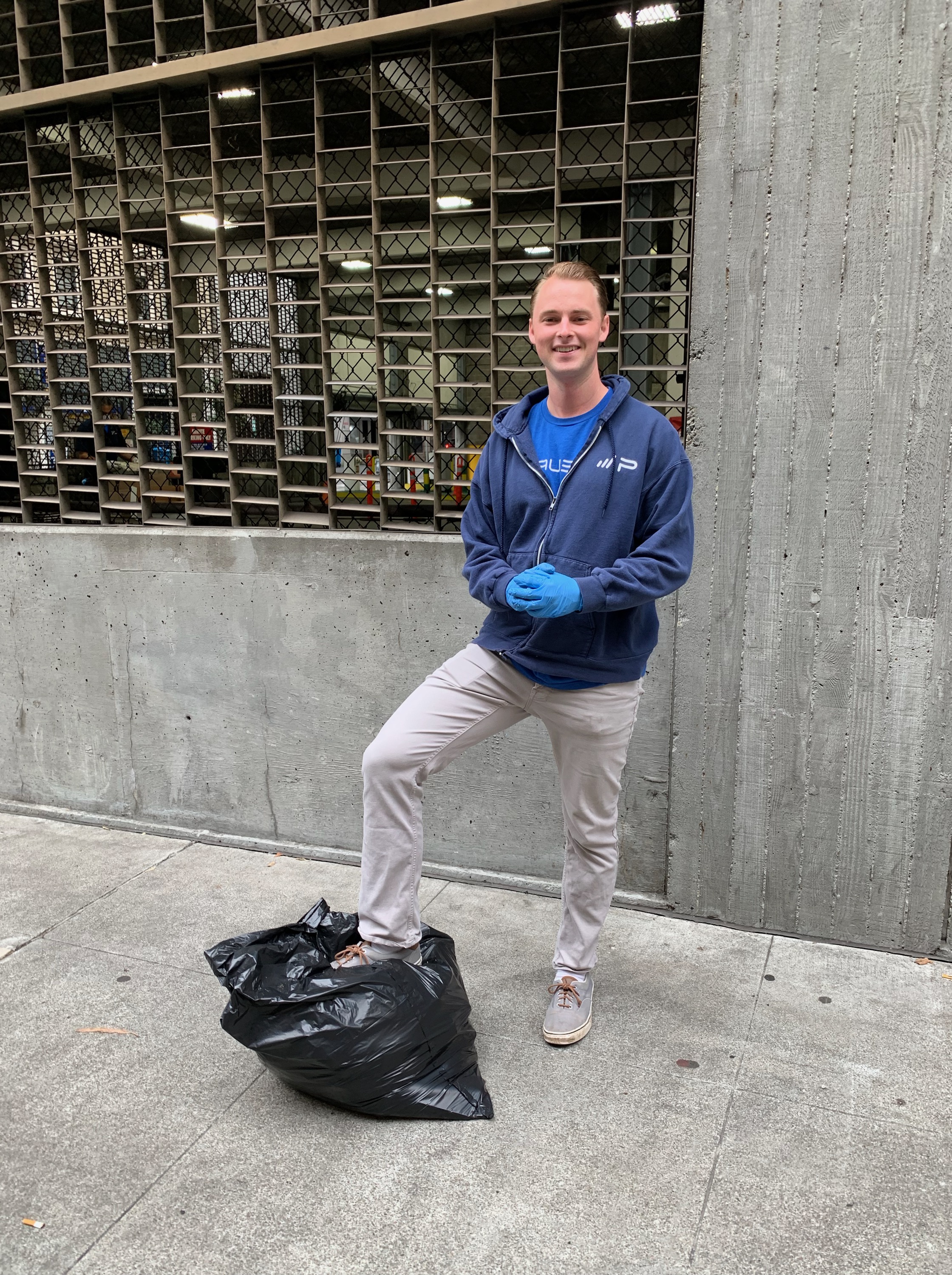 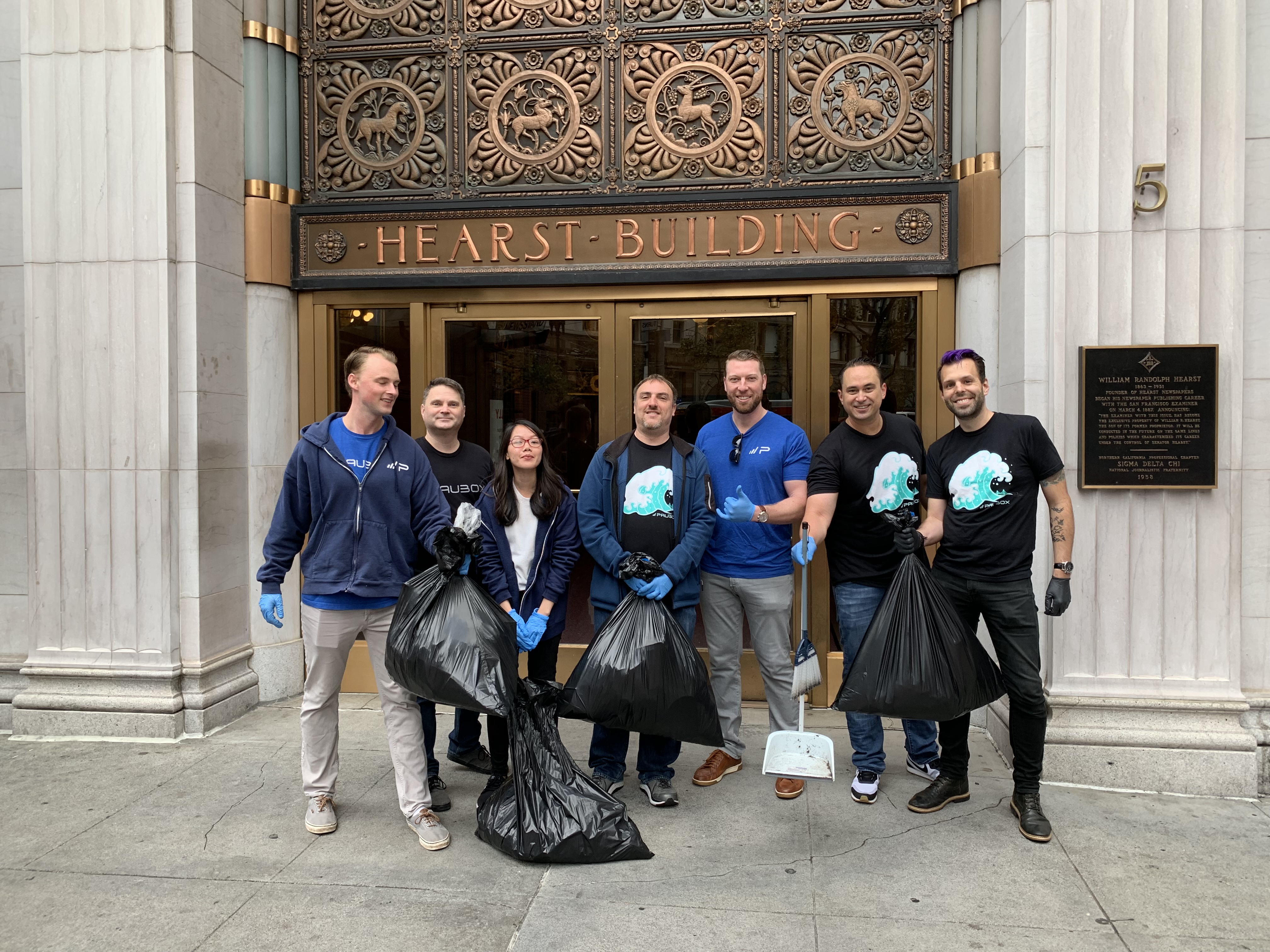 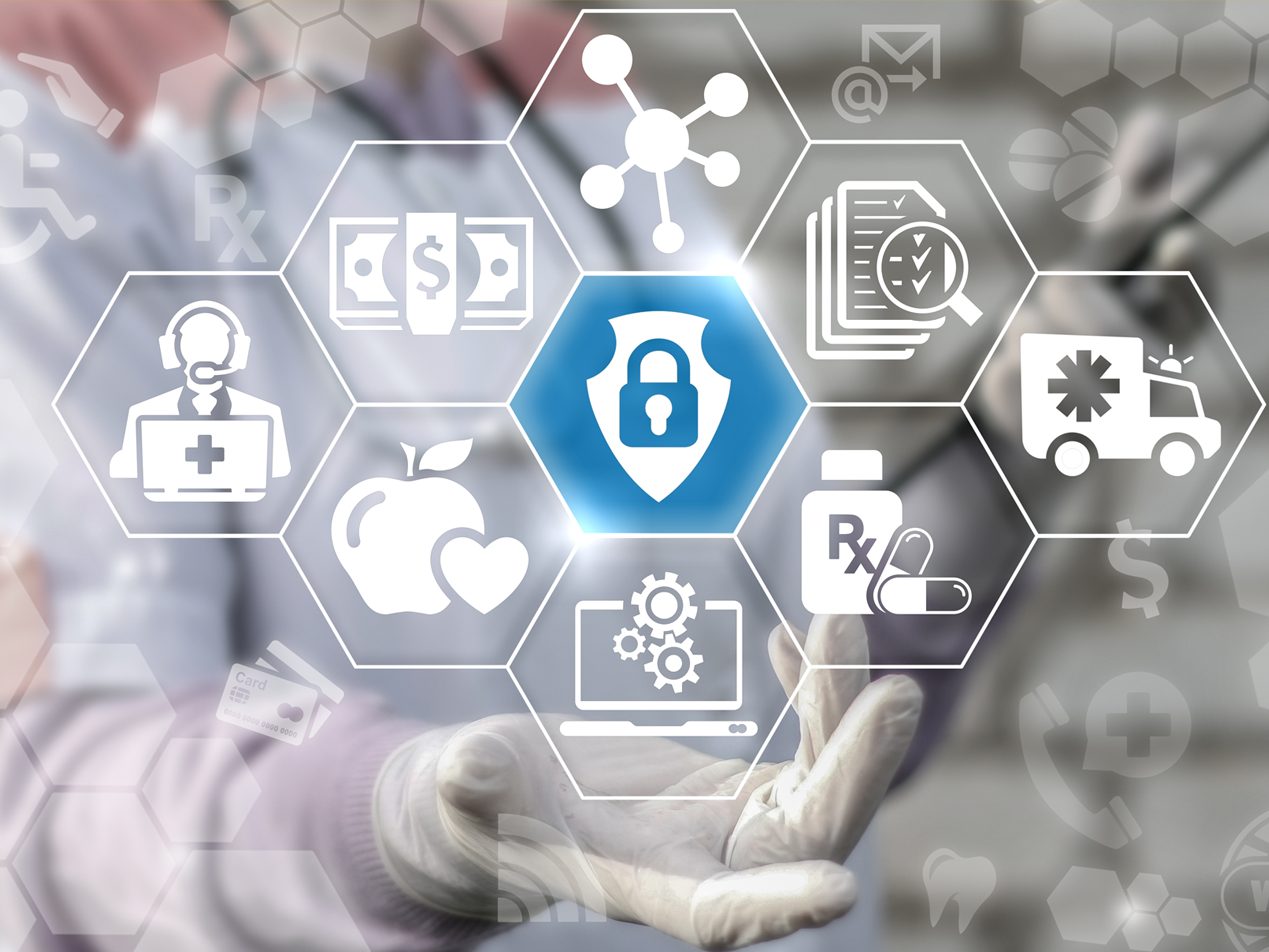 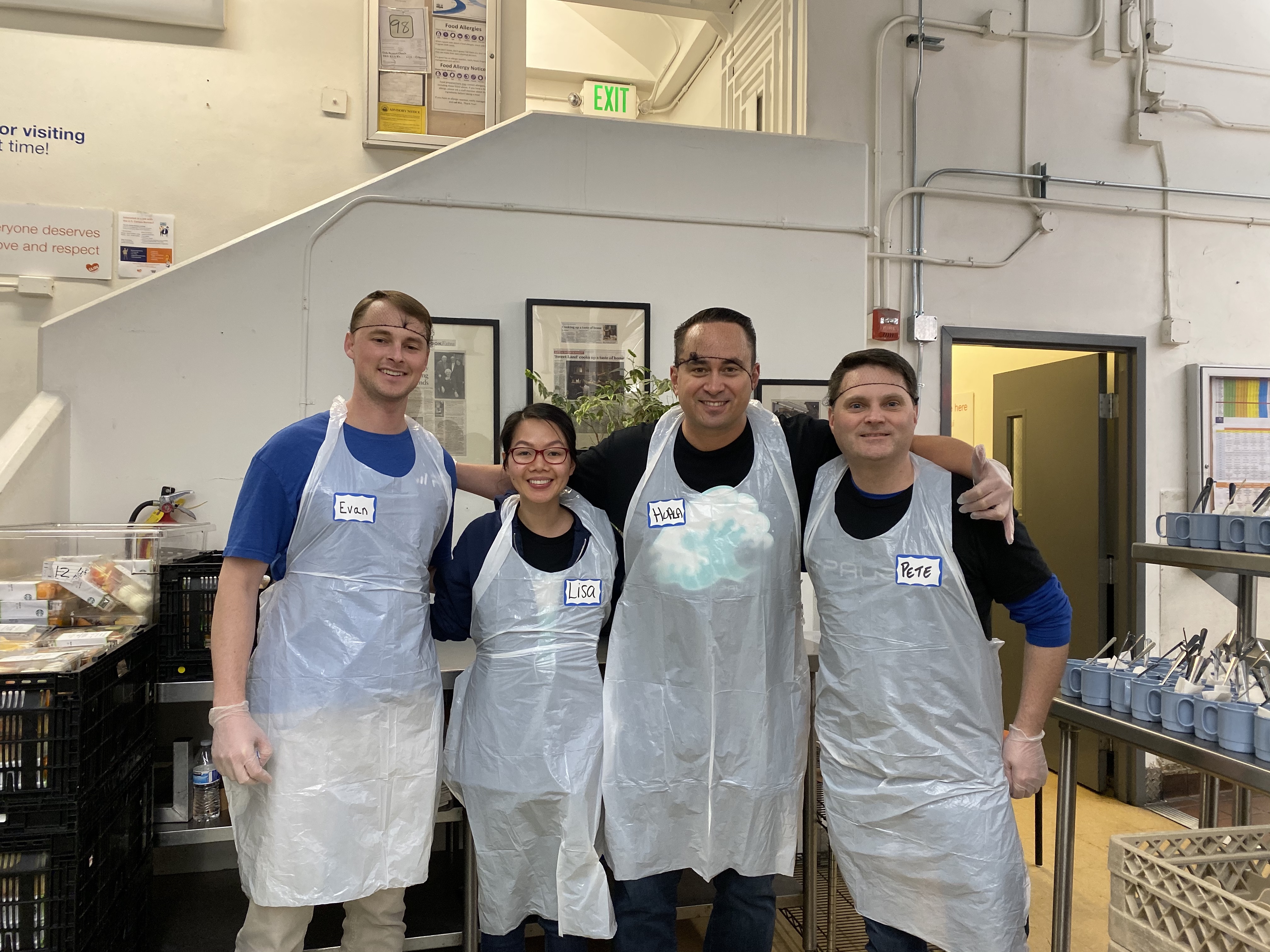 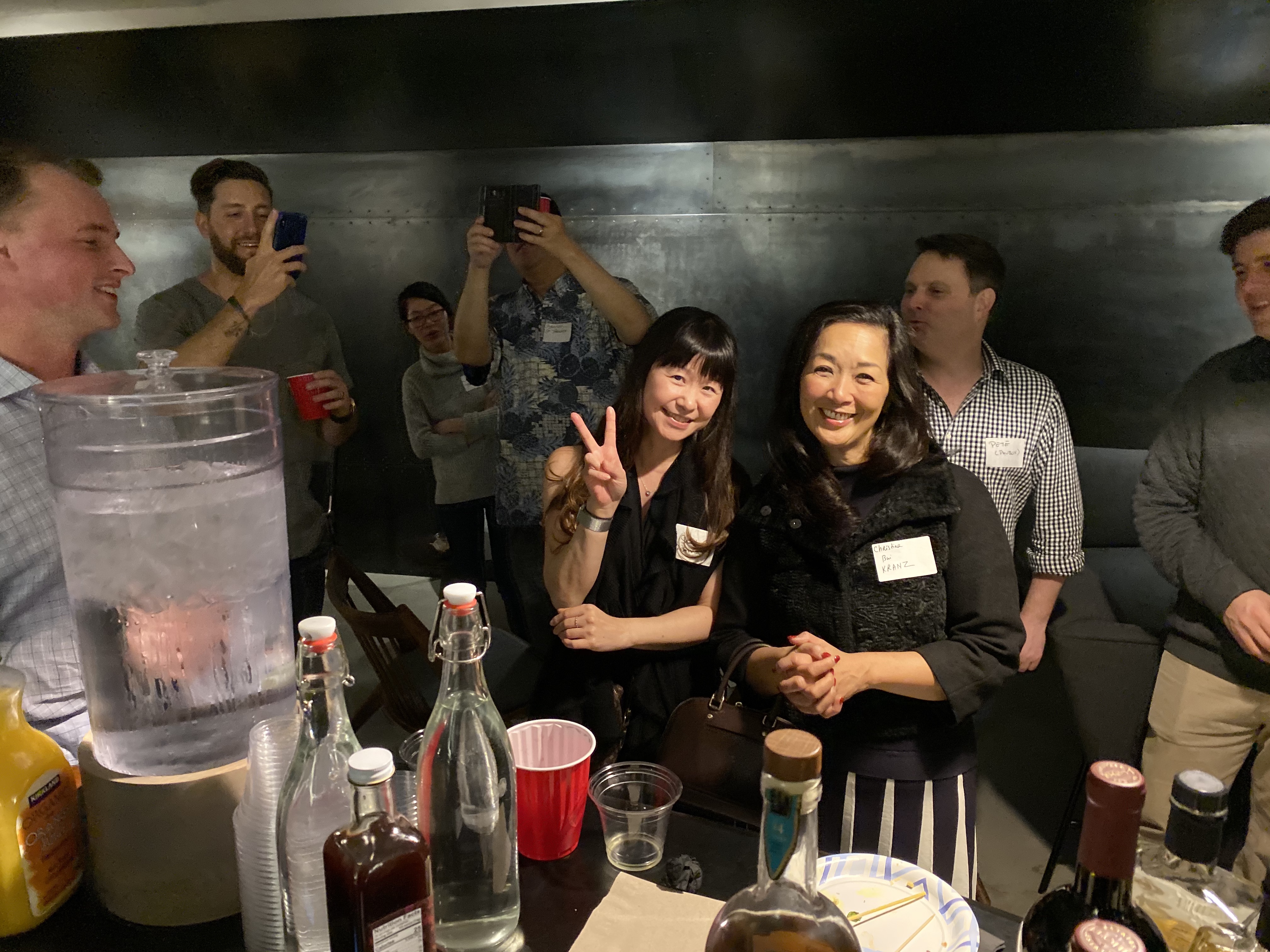 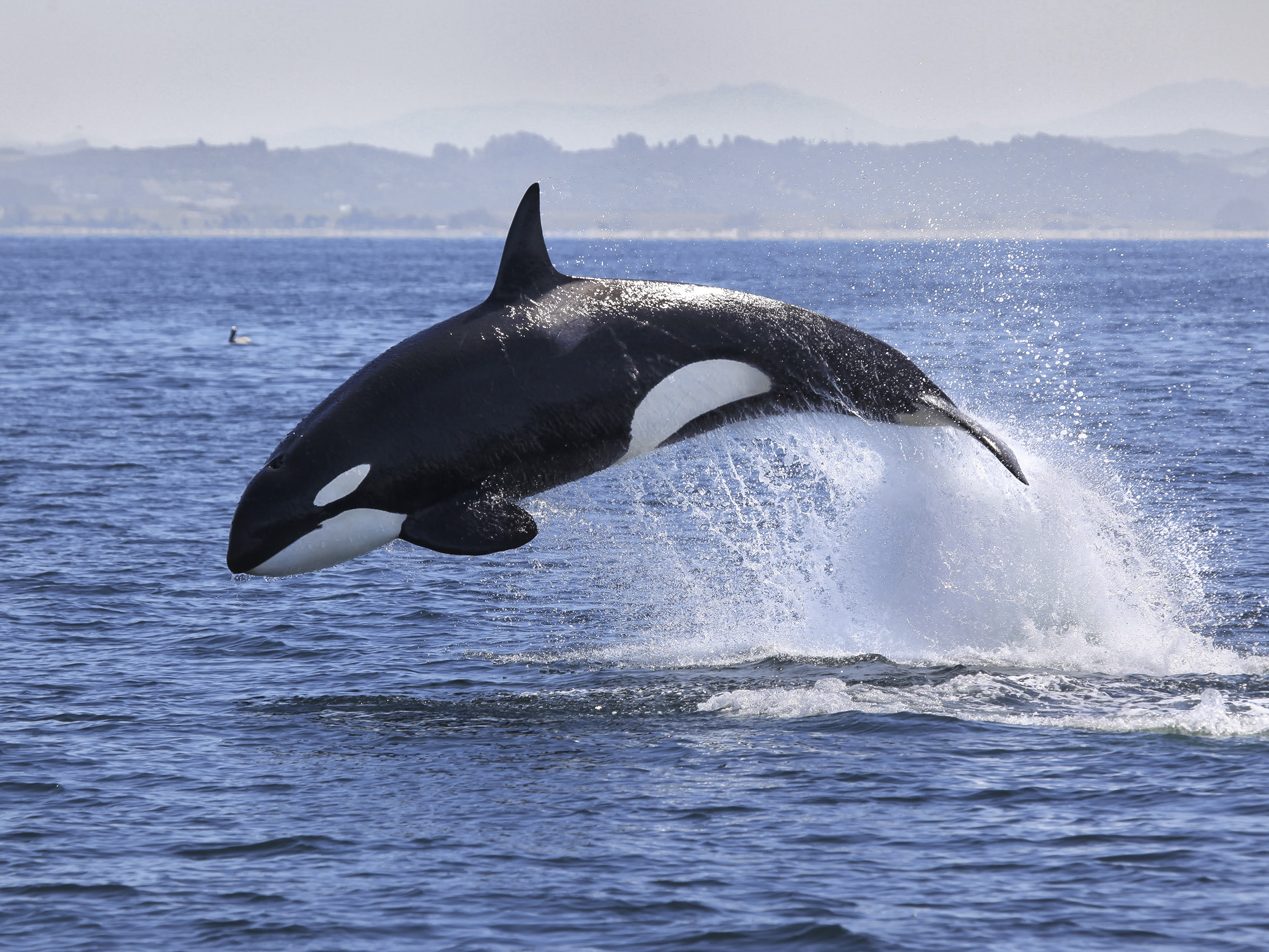