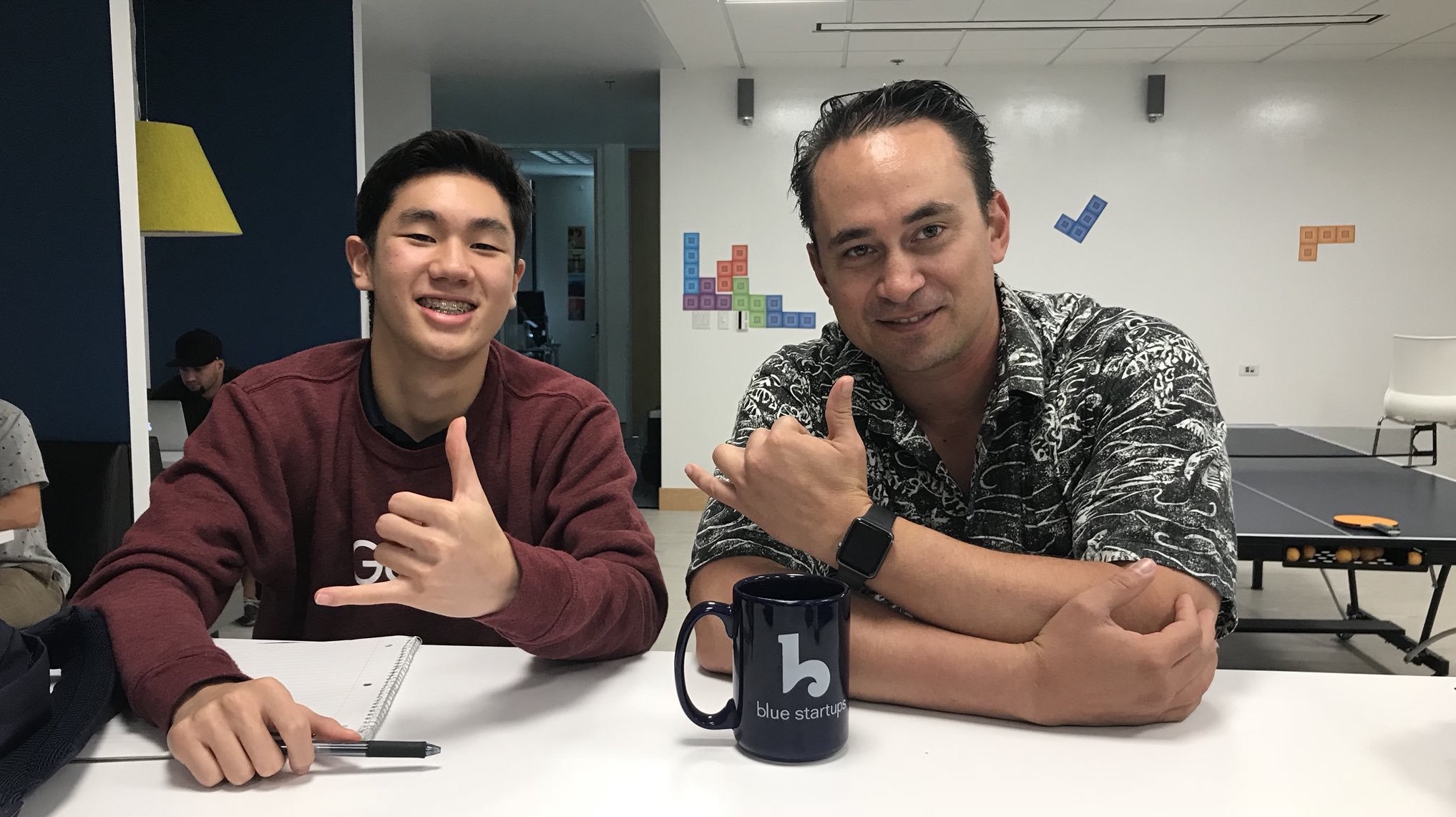 As part of our 2nd Annual Paubox SECURE conference today, we are proud to announce the creation of the Paubox Kahikina Scholarship.

The Kahikina Scholarship was developed to encourage more Native Hawaiians to be involved in computer science and technology.

I was awarded a similar scholarship when I was in college and have always appreciated how that helped me on my journey. Although that scholarship program (Native Hawaiian Higher Education Program) has since dissolved, I’m honored to be able to pass on the giving to the next generation of tech leaders.

The scholarship program awards the recipient:

Winners are selected based on:

At Paubox, we believe it’s our job as industry leaders to give back and I’m so happy to be able to do that with the Kahikina Scholarship. 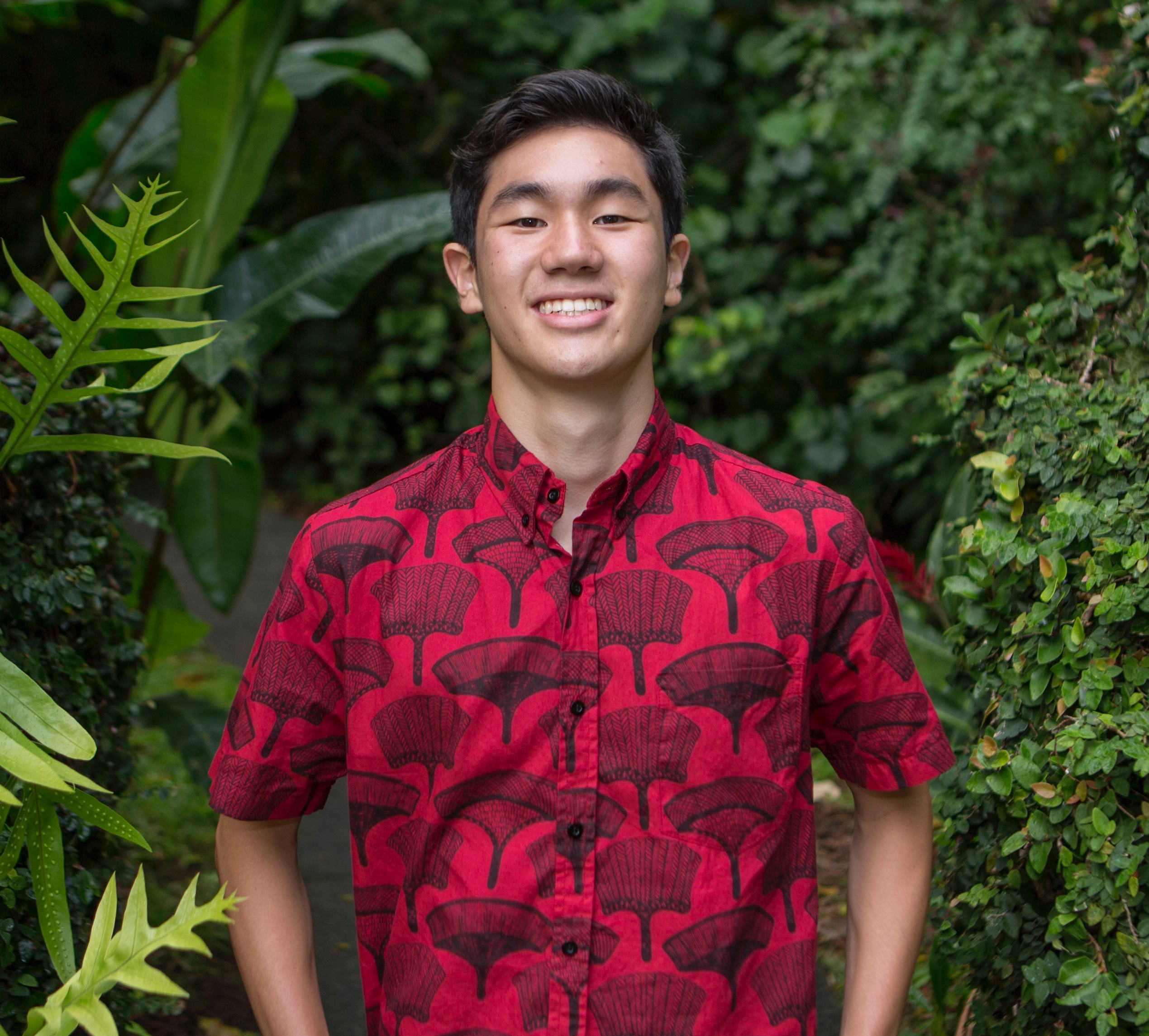 “I decided to attend school in The Bay to one day become CEO of a technology company,” said Nick. “Working at the intersection of my native culture and cutting-edge technology, I dream of being able to uplift the communities that have uplifted me while solving the world’s largest problems.

With this scholarship, Paubox has invested in the next generation of value-centric entrepreneurs, and has allowed me to remain at Cal for the duration of my undergraduate studies.” 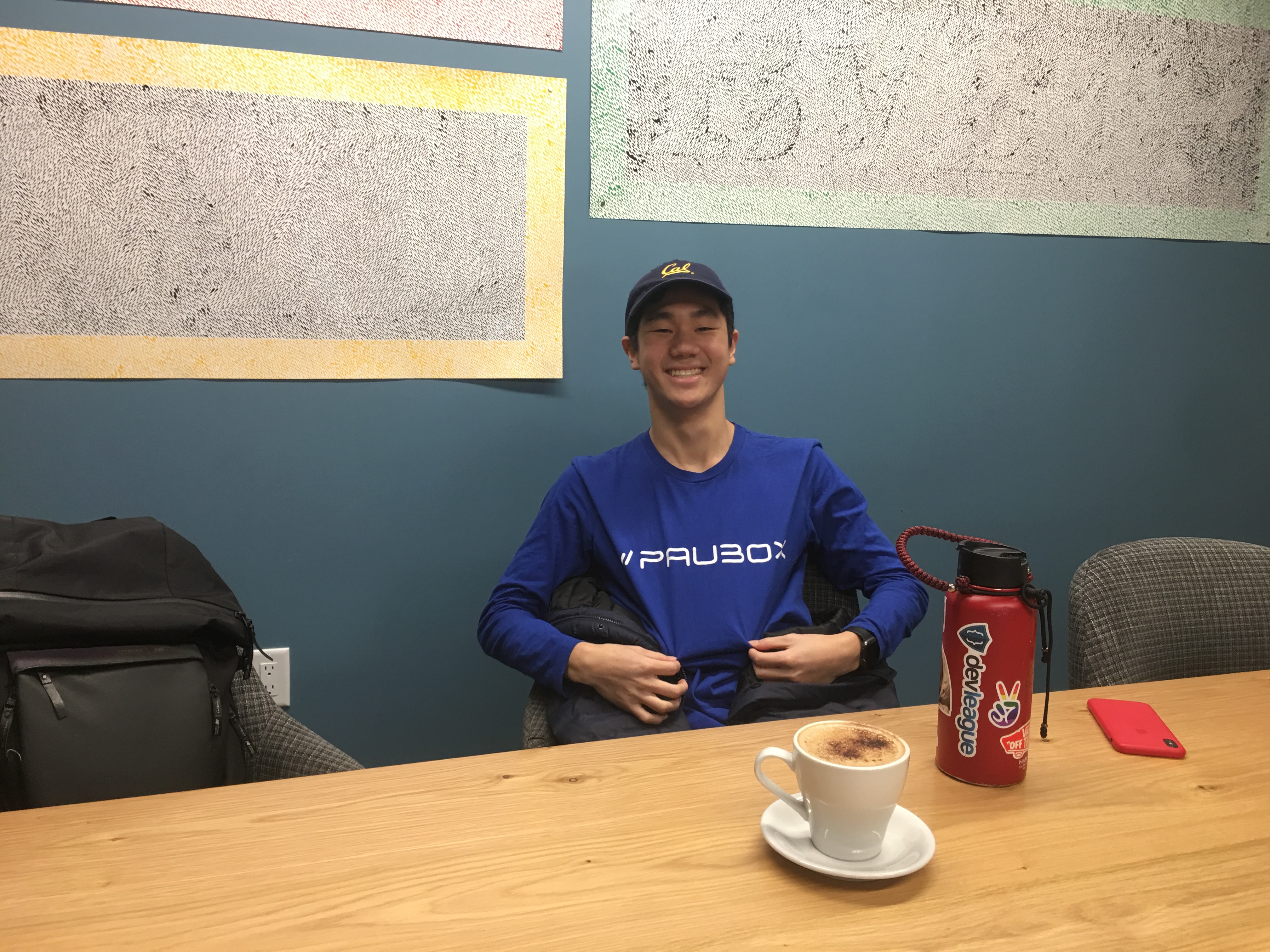 Origin of the Name

The Kahikina Scholarship is named after my tutu, Mabel Kahikina Mansfield (Pohina).

She did not have the opportunity to go to university and I was her first grandchild to graduate with a college degree. As my mom reminded me last week, I was the apple of her eye.

In addition, there is considerable mana, or power, behind the name Kahikina. I encourage all Kahikina Scholarship recipients to discover this on their own, as part of their college journey. 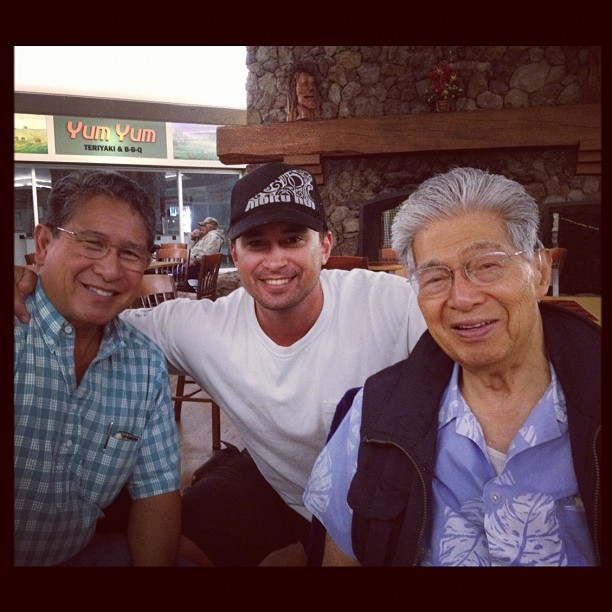 Mahalo to the following for their guidance, feedback, and support: 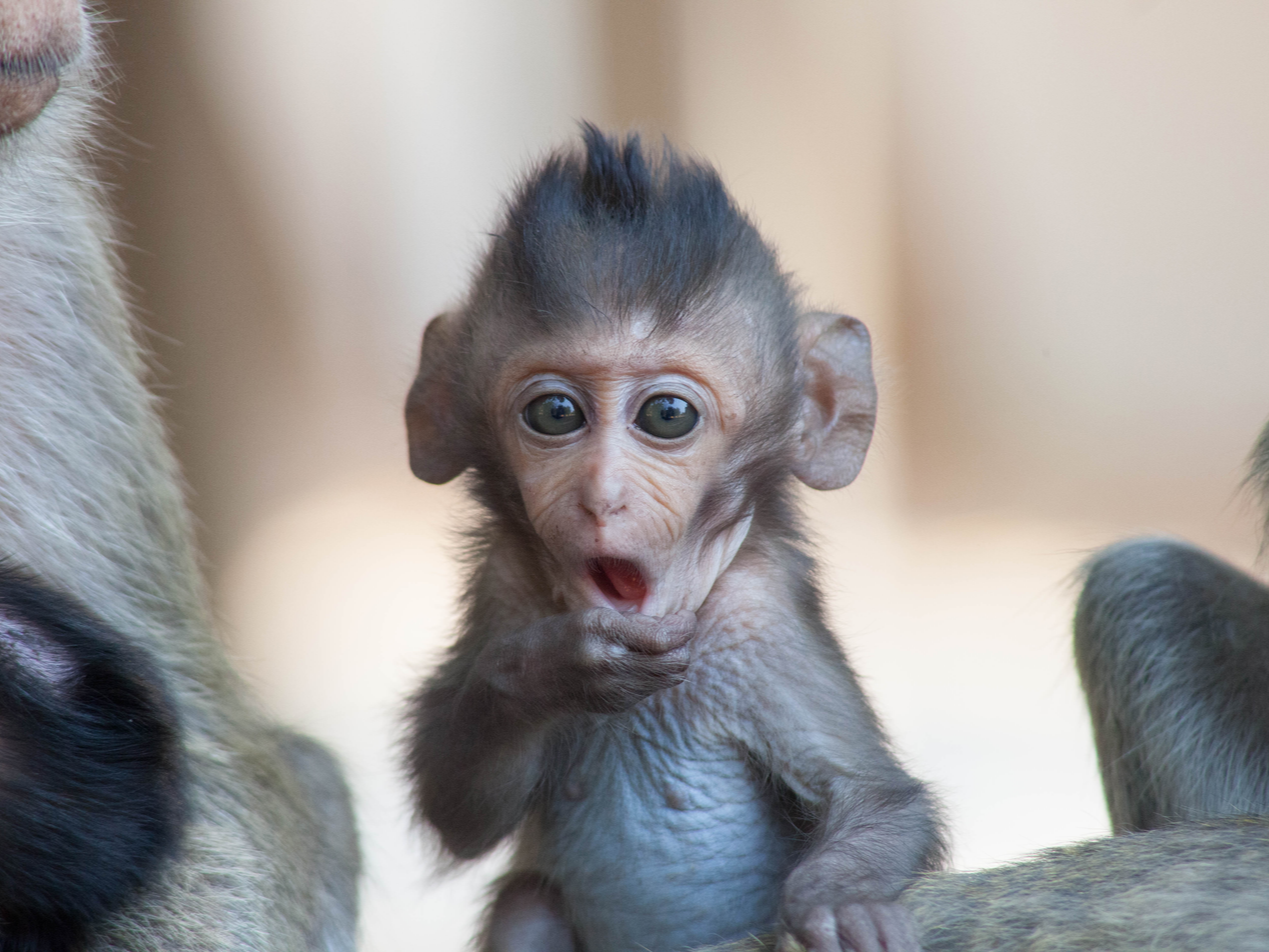 The Dangers of Using Mailchimp for HIPAA Compliant Marketing 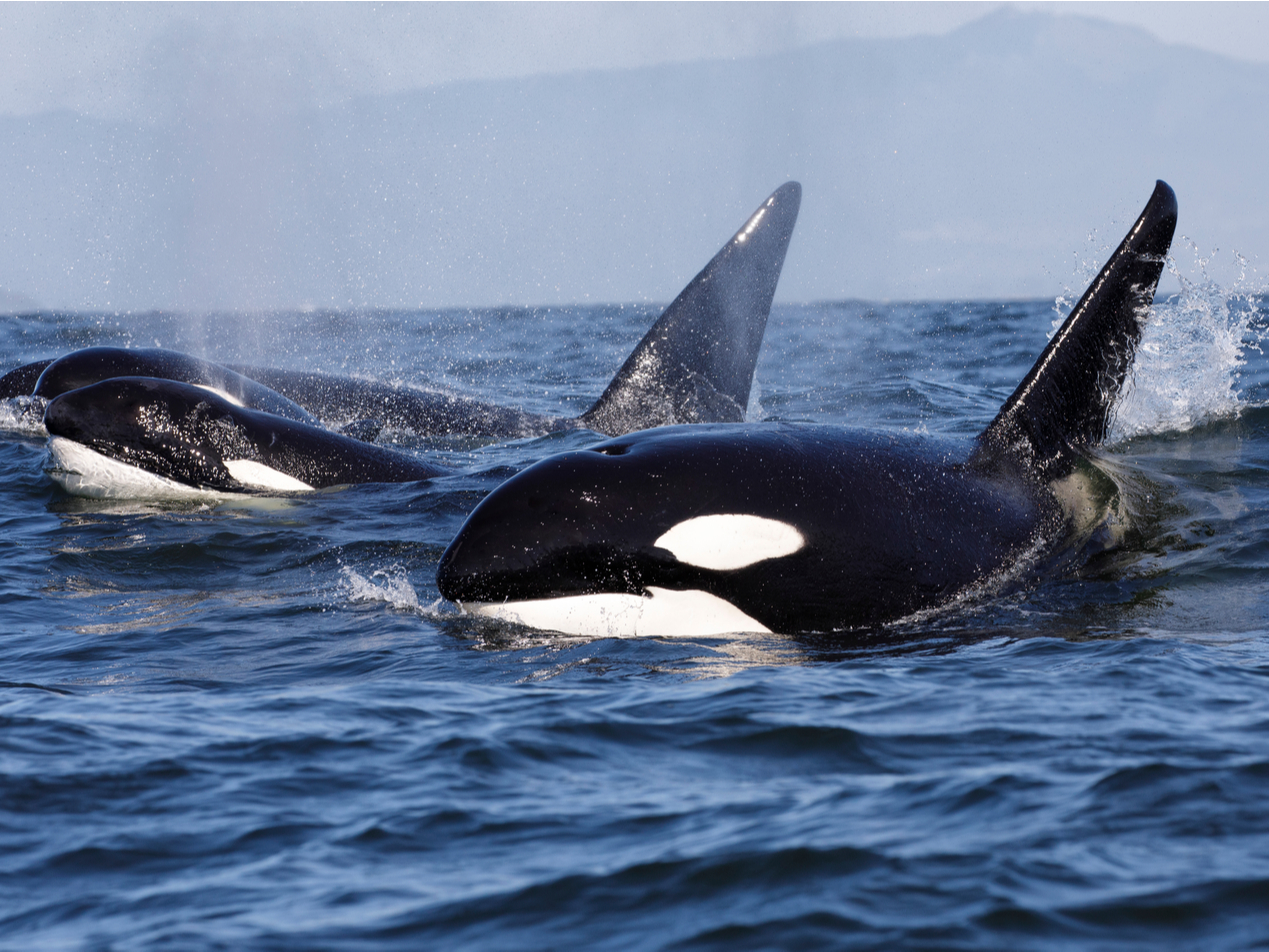 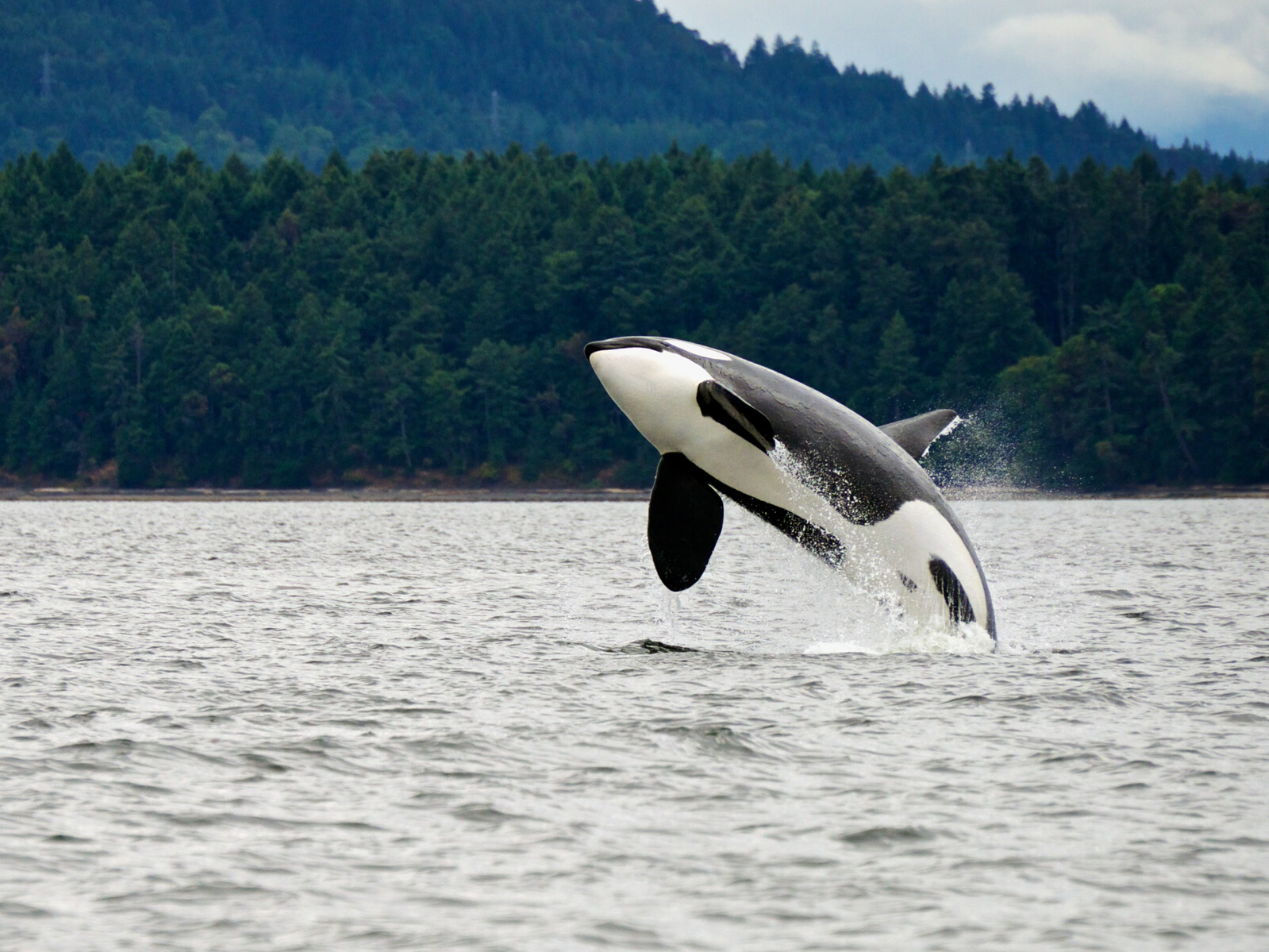 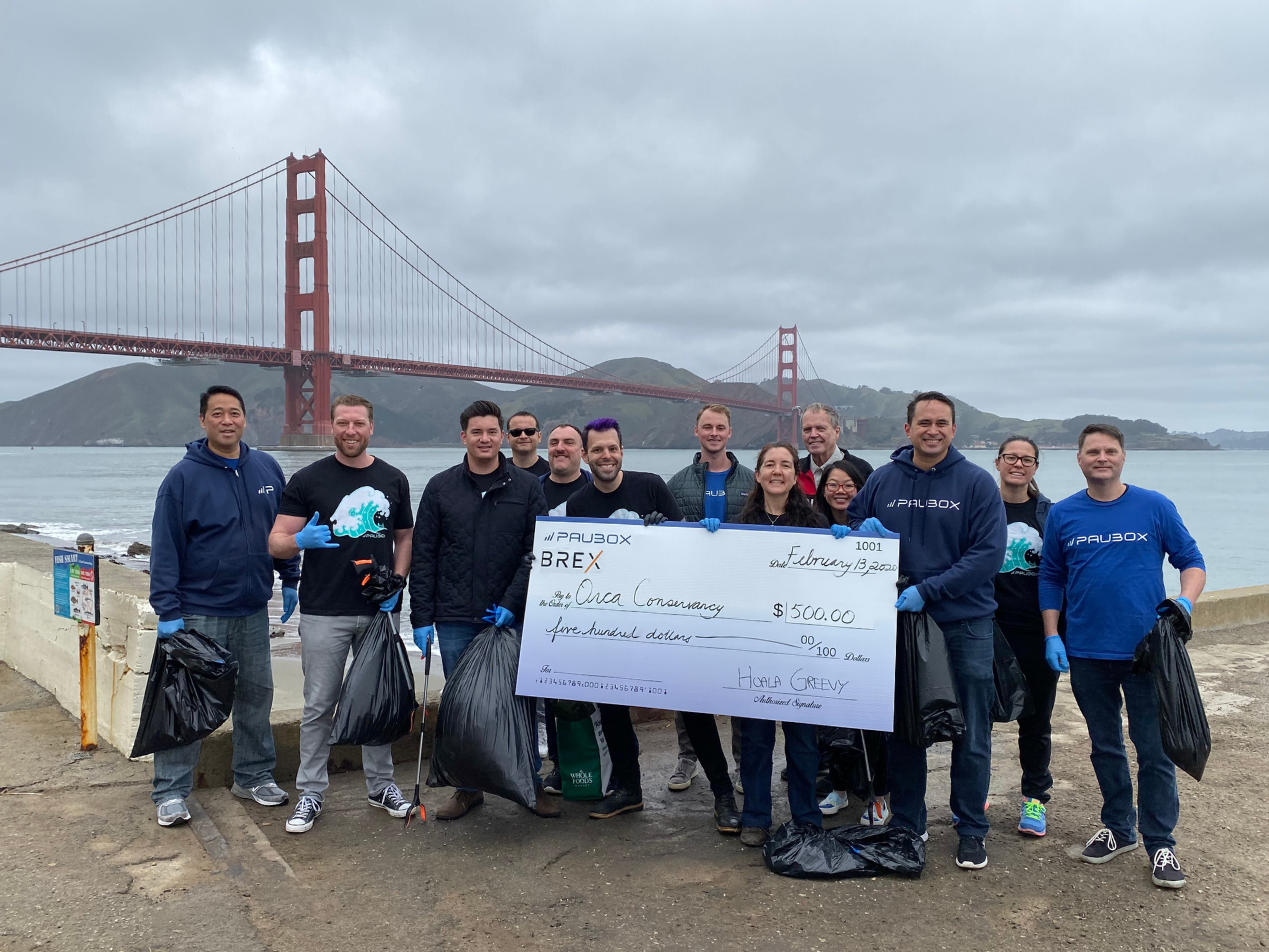